Paris, Eliot and Paris: A Poem

In the spring of 1919, Hope Mirrlees, a novelist, classicist and friend of Virginia Woolf and Gertrude Stein, wrote a poem called Paris, a 600-line journey through the city where she lived before and after the Great War. Virginia and Leonard Woolf published it the same year: it was acclaimed, dismissed and then forgotten. In the twenty-first century it has been rediscovered and reassessed as an early modernist masterpiece, anticipating a poem published by the Woolfs a few years later: The Waste Land.

T. S. Eliot was Francophile even before he arrived in Paris as a student in 1910. ‘What France had meant to me was, above all things,’ he wrote later, ‘Poetry.’ In 1908, while still at Harvard, he discovered Baudelaire, and through him Laforgue, Corbière, Rimbaud and Mallarmé. Under their influence Eliot began to write his first great poems, arriving at full maturity in 1911, after a year in Paris, with ‘The Love Song of J. Alfred Prufrock’. His encounter with Paris and his encounter with French literature were essential to the style and atmosphere of his first two collections, the poetry that led up to The Waste Land. 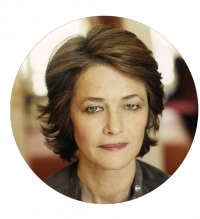 A four-time César Award nominee, Rampling received an Honorary César in 2001 and France’s L’ordre national de la Légion d’honneur in 2002. She was made an OBE in 2000 for her services to the arts and received the 2015 Lifetime Achievement Award from the European Film Awards.

Lambert Wilson is one of France’s best-known actors. He has appeared in over 100 films and worked with such directors as Fred Zinnemann, Jacques Demy, Andrez Wajda, Carlos Saura, Bertrand Tavernier, James Ivory and Alain Resnais.

Wilson is perhaps internationally best known for his work in Xavier Beauvois’ Of Gods and Men (winner of the Grand prix du jury at Le Festival de Cannes 2010), his portrayal of l’Abbé Pierre in Denis Amar’s Hiver 54 and for the role of The Merovingian in Matrix Reloaded and Matrix Revolutions. 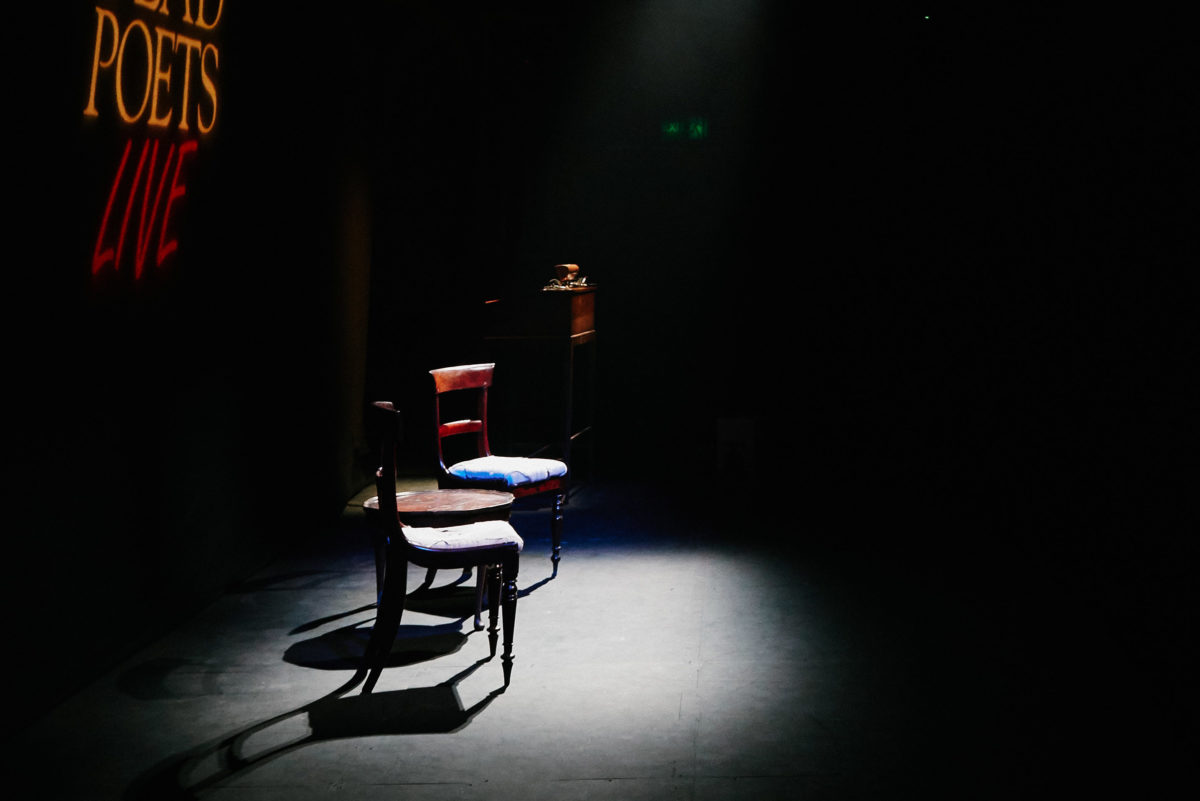 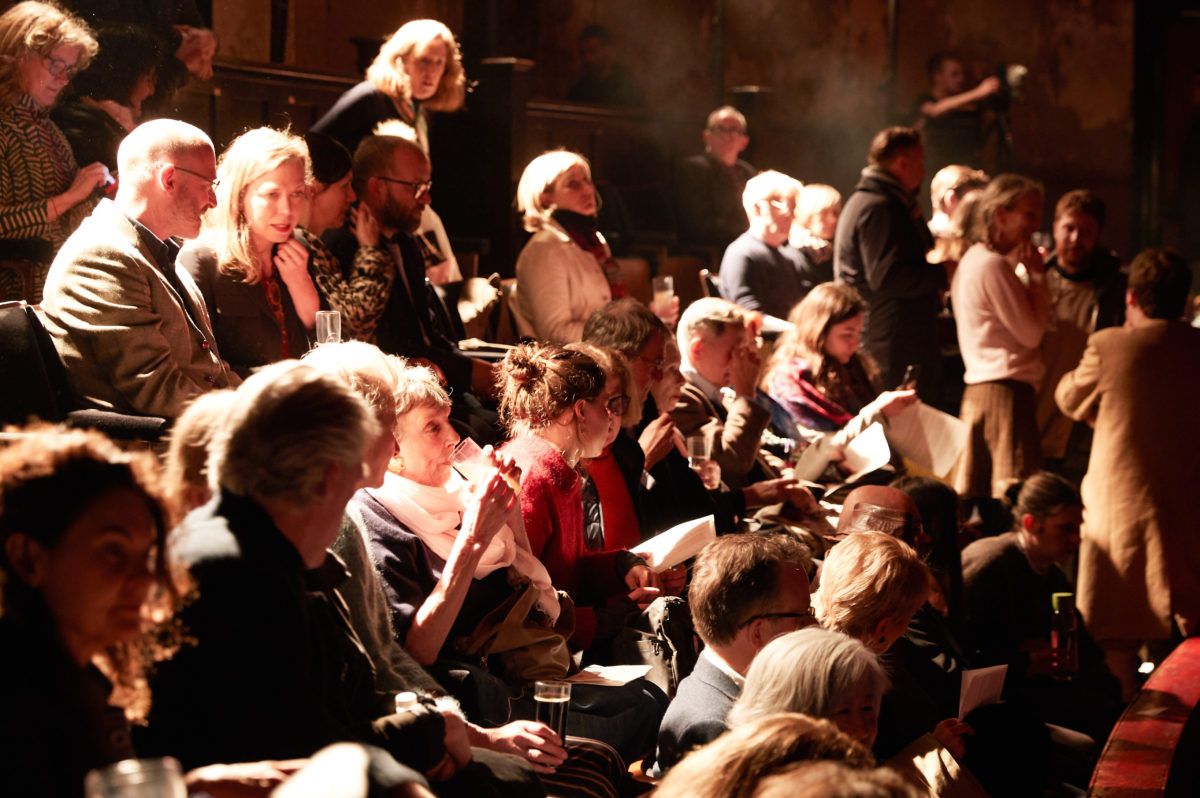 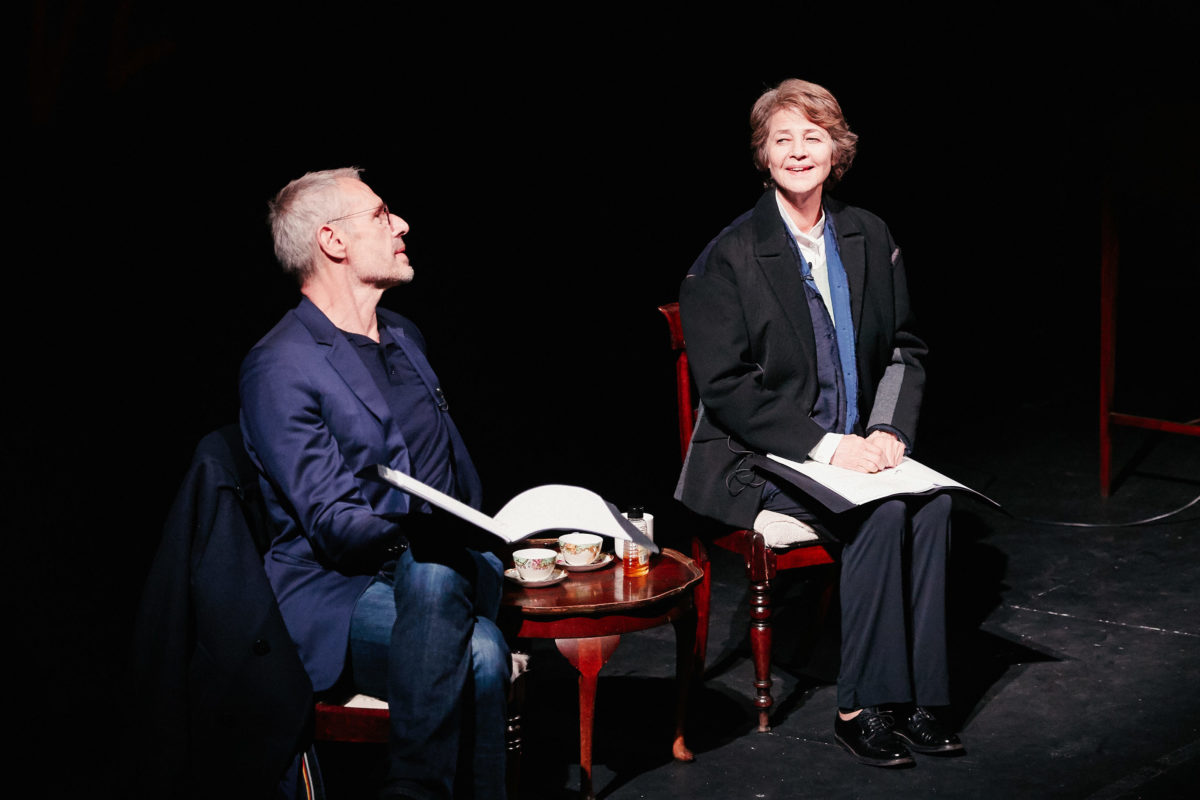 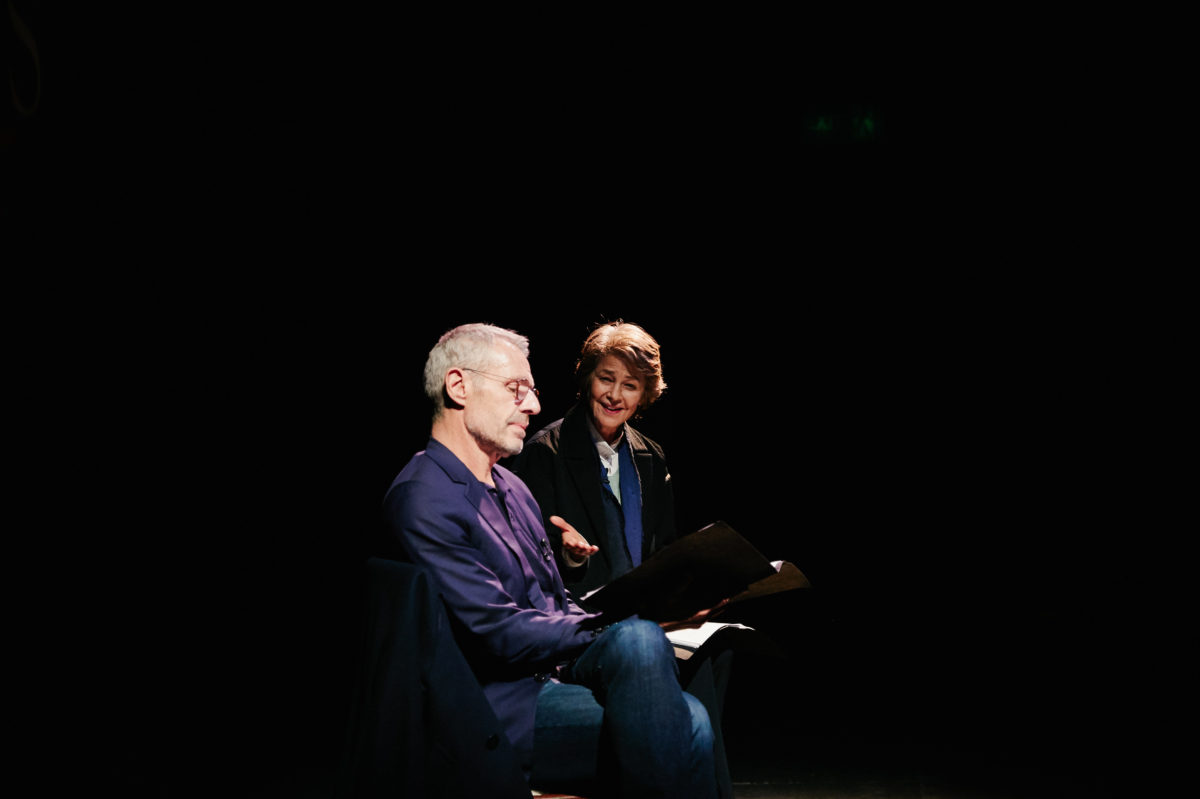 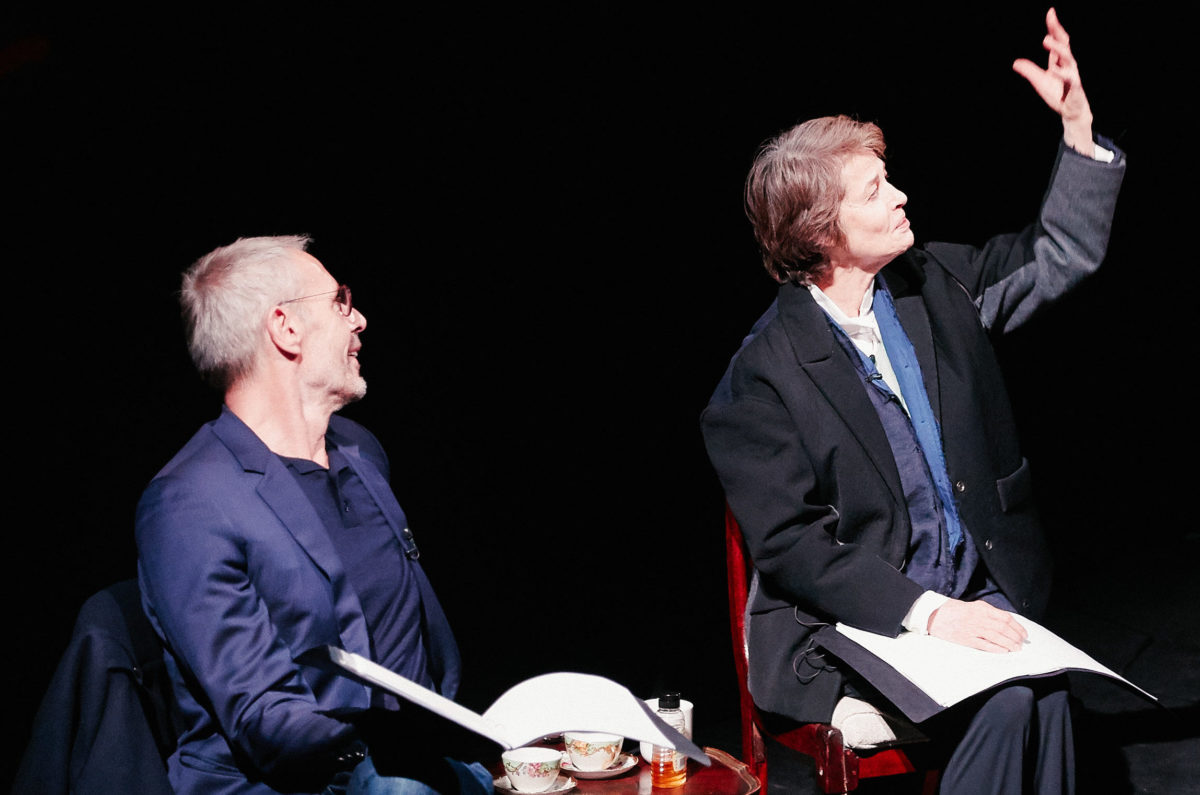 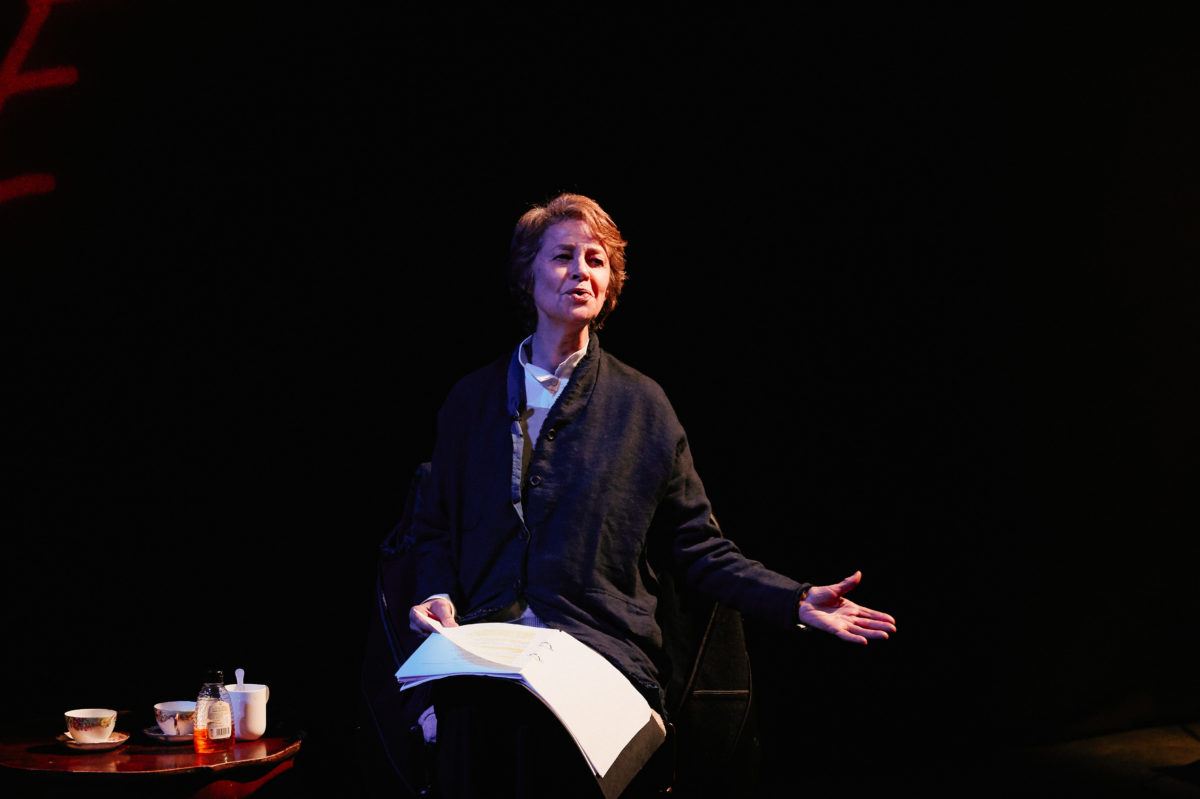 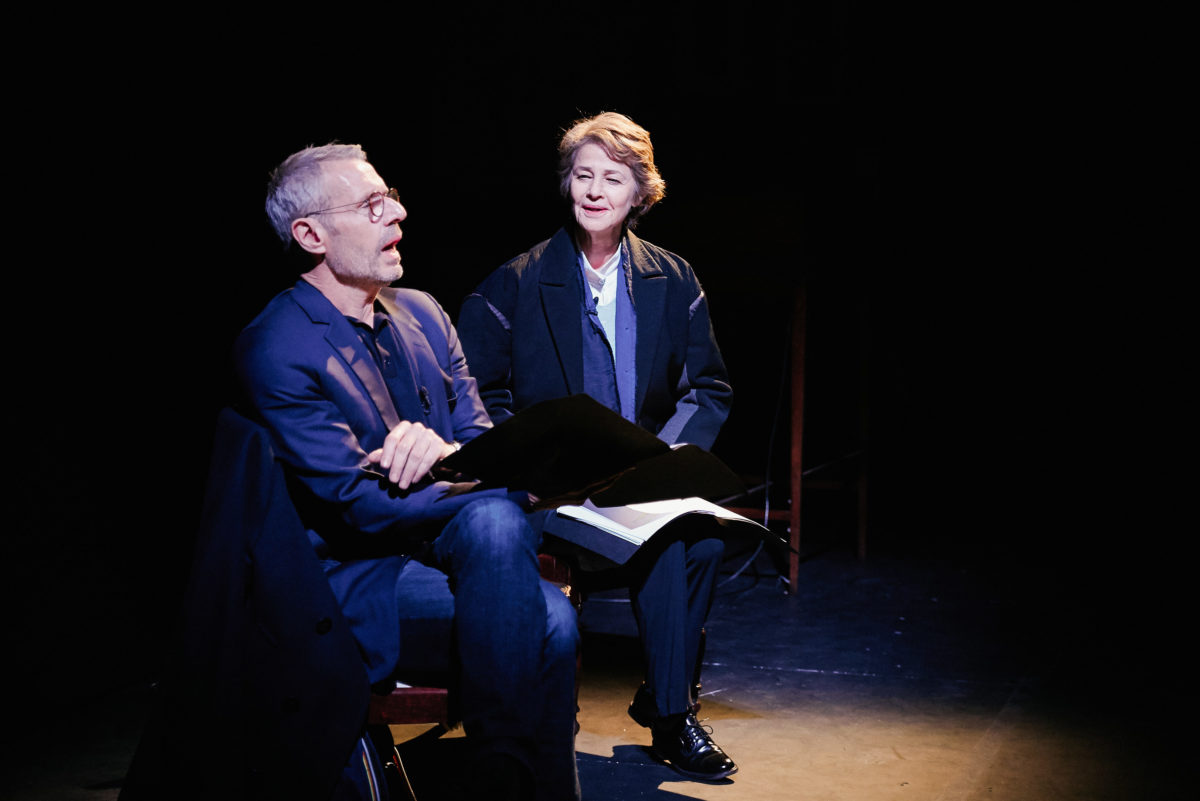