Dead Poets Live were back again at The Coronet Theatre for two nights to present their second living poet, winner of the 2018 T. S. Eliot Prize: Hannah Sullivan.

When Hannah Sullivan’s debut collection Three Poems won the T. S. Eliot Prize in 2018, Sinead Morrissey, chair of the judges, observed: ‘A star is born. I couldn’t be more delighted if I had won it myself.’

Taken together, the three poems seem to tell a single (though fragmentary) narrative of a young English woman living in America who returns home when her father dies. Ms Sullivan is currently completing a fourth long poem, which feels like a continuation of her earlier work, provisionally titled ‘Tenants’. It addresses, among other things, the Grenfell Tower disaster, and it is as intensely dramatic and propulsive as her debut.

Using music, soundscapes and visual imagery, the performance attempted to match the exhilarating force and variety of these thrilling poems. 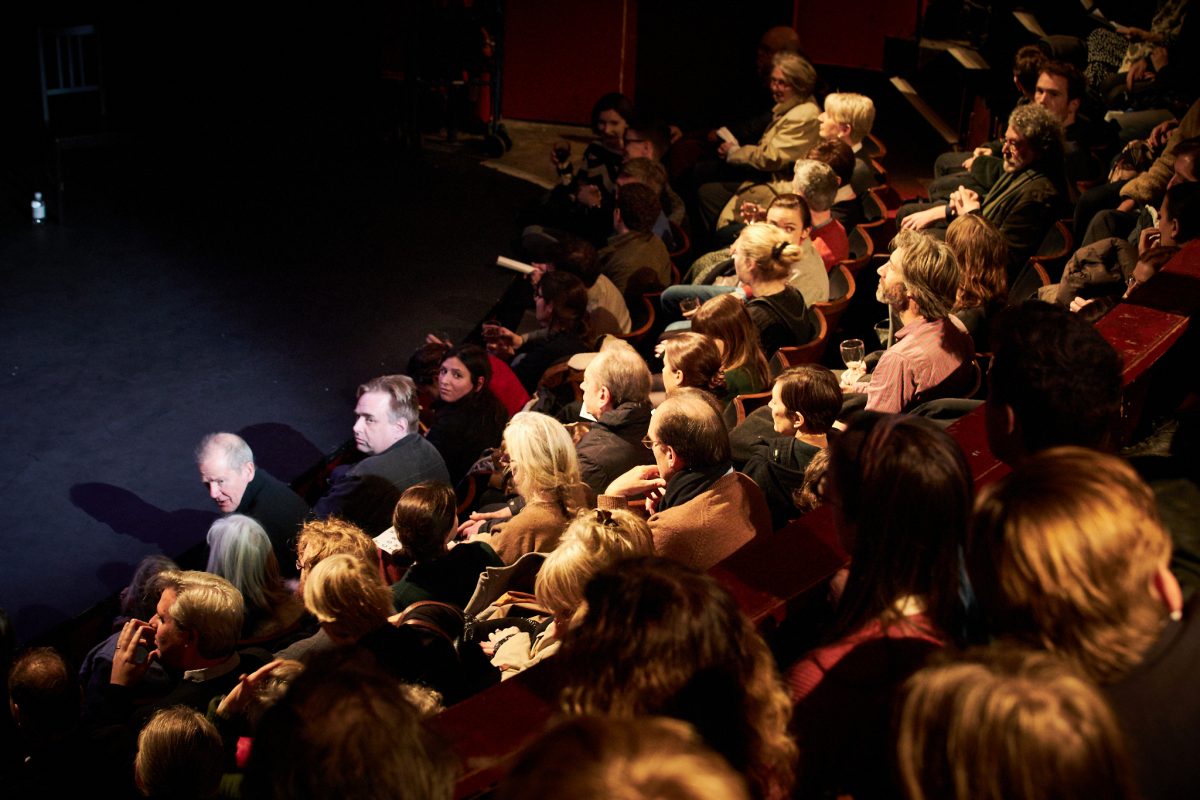 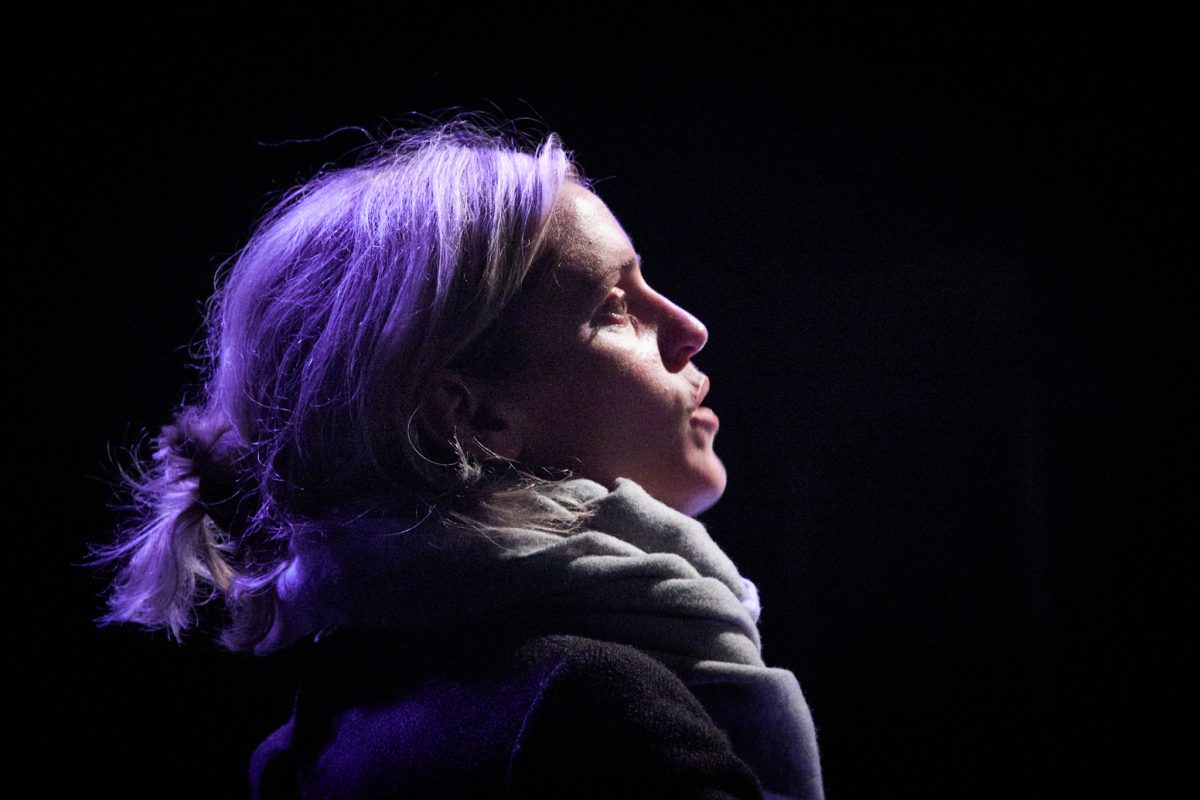 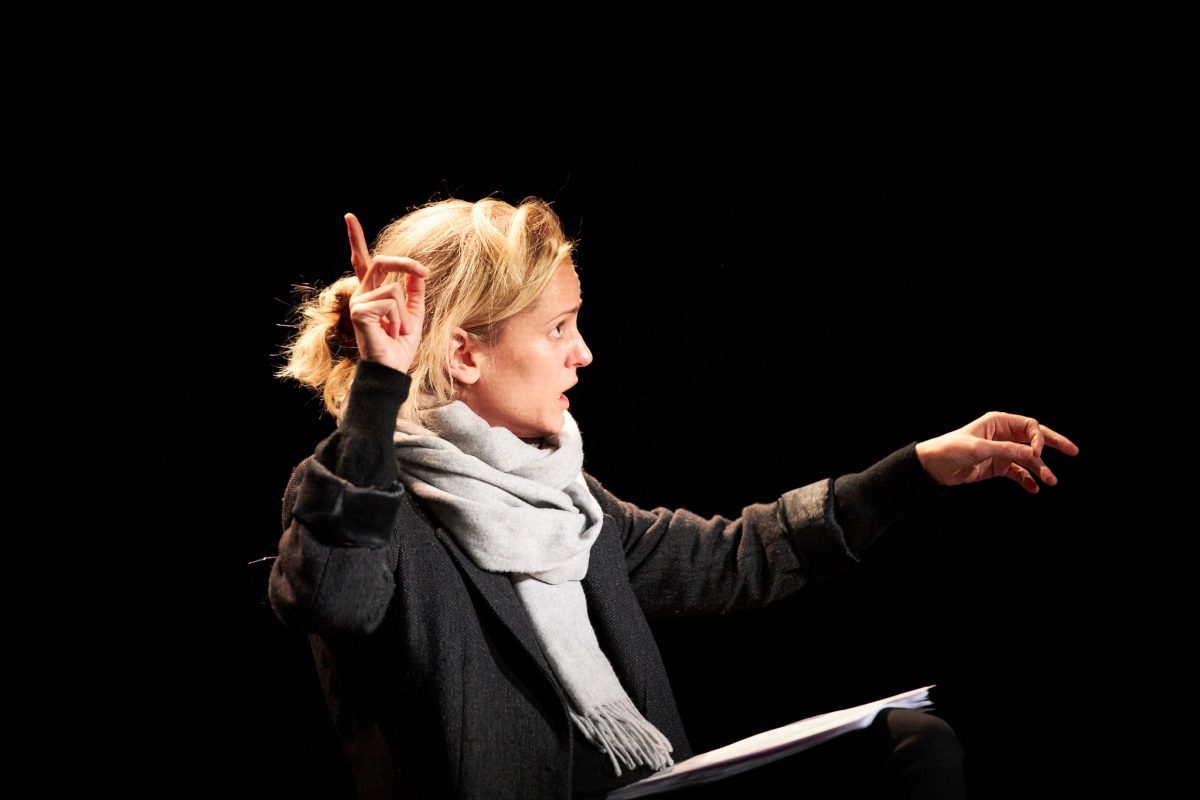 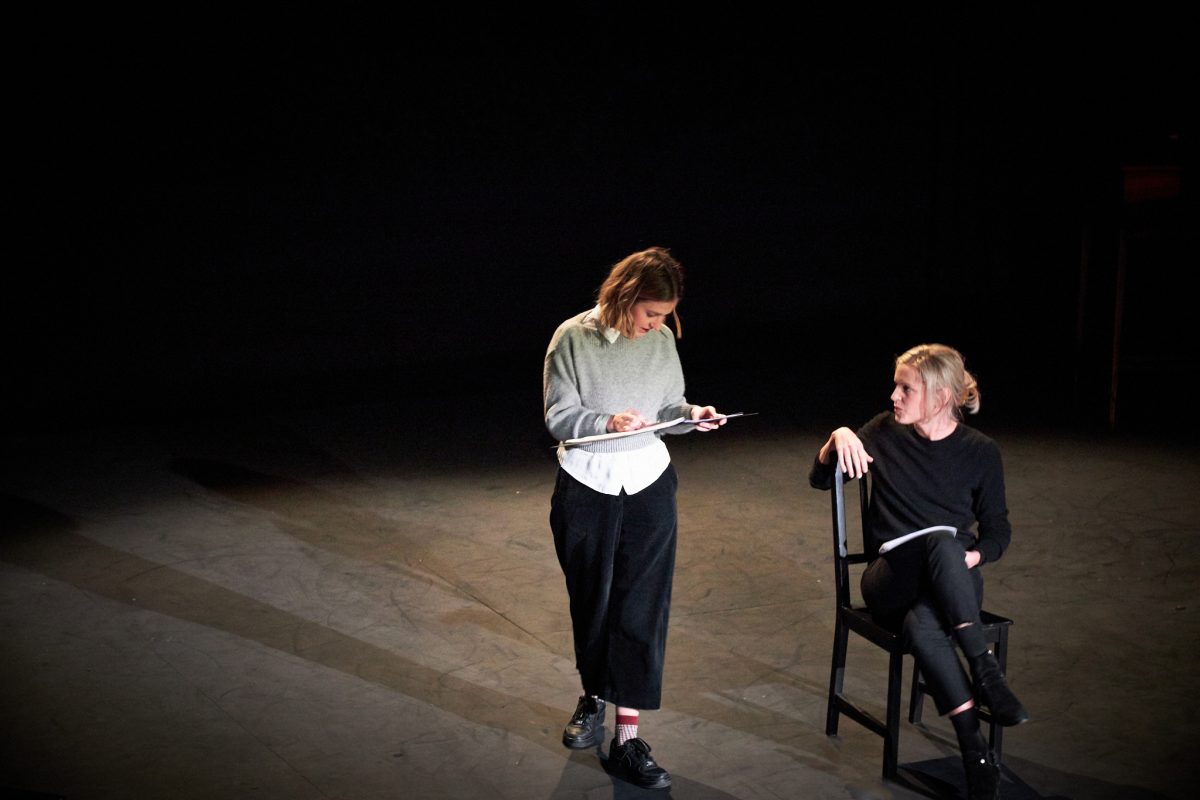 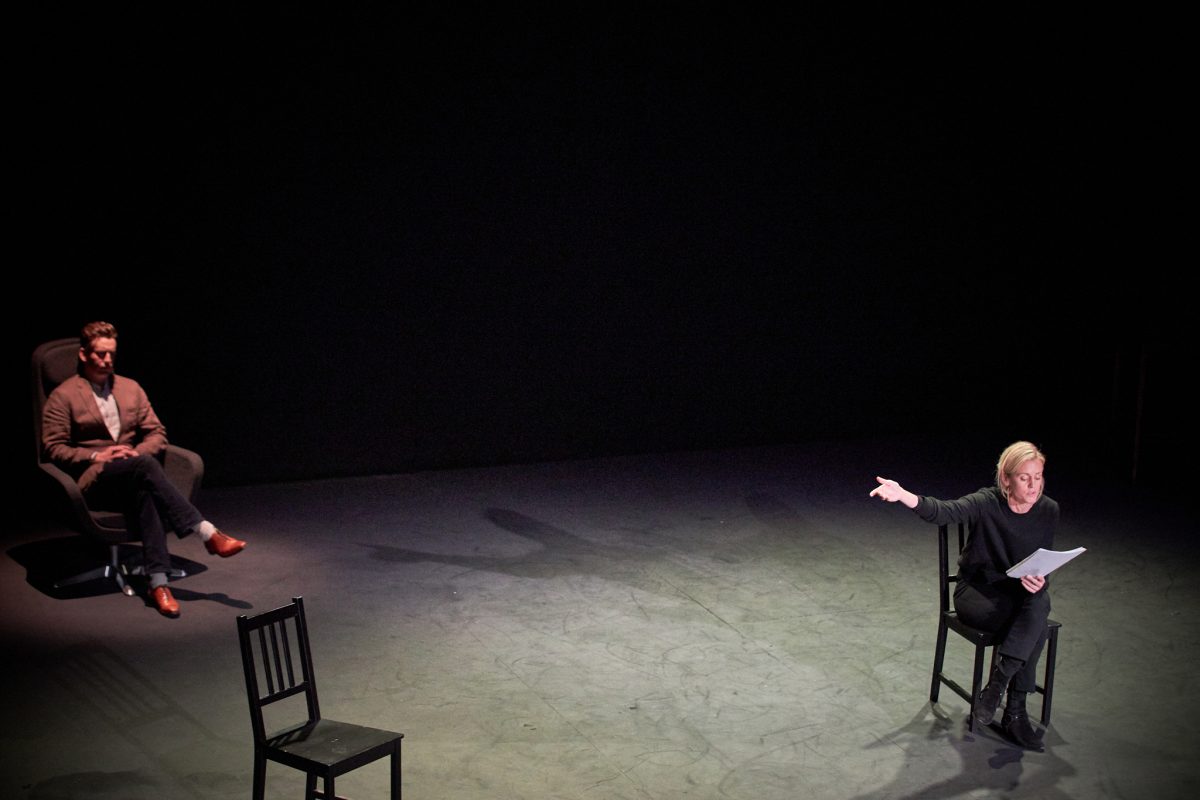 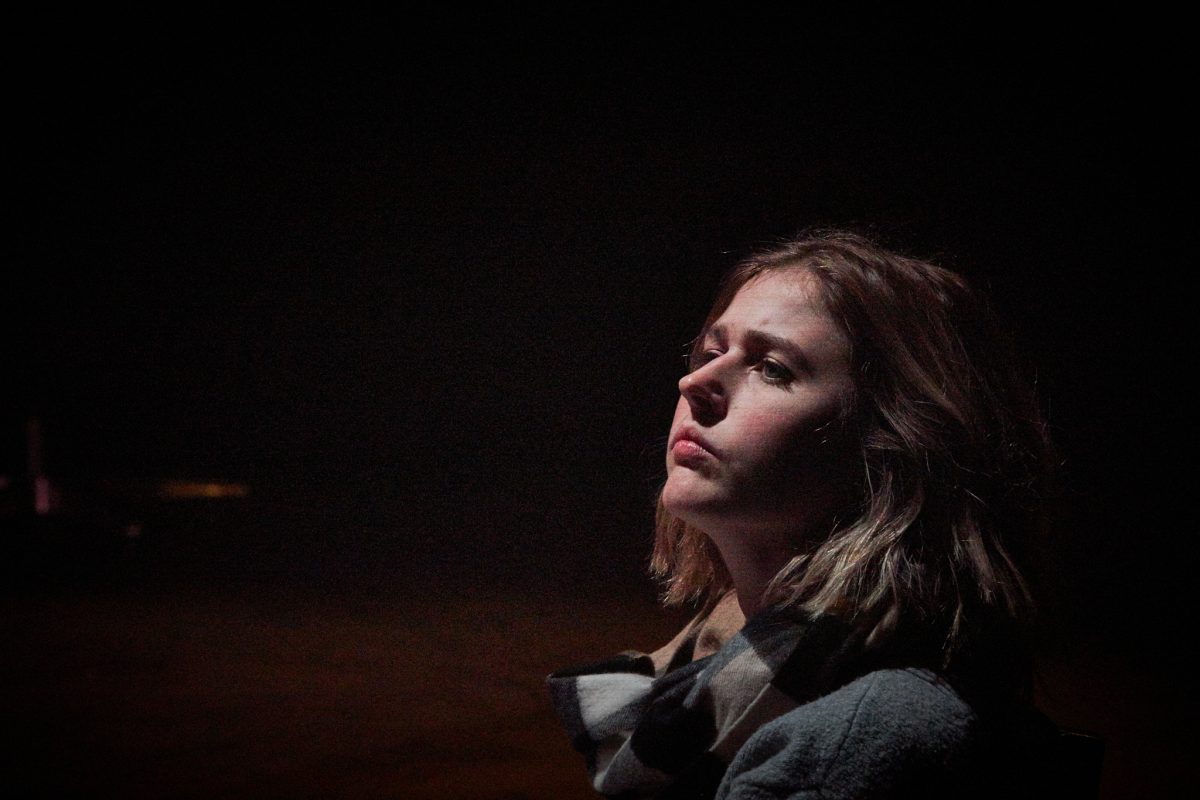 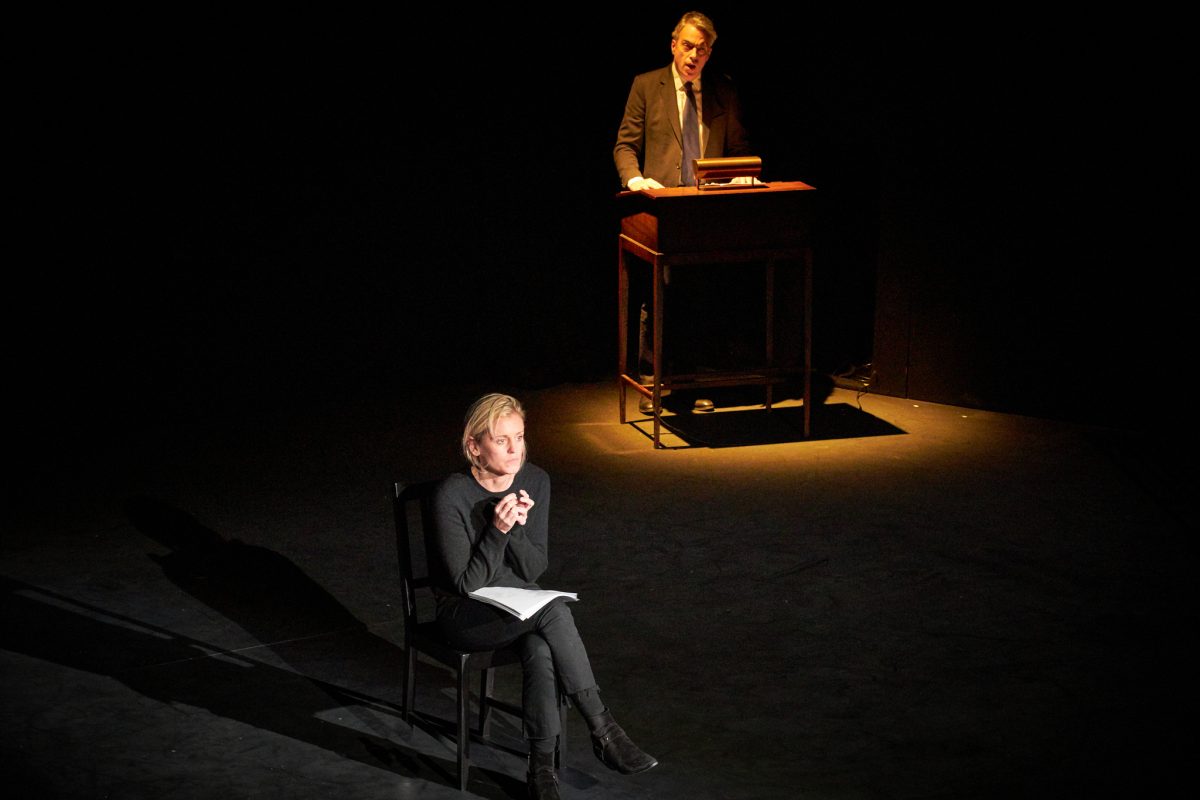 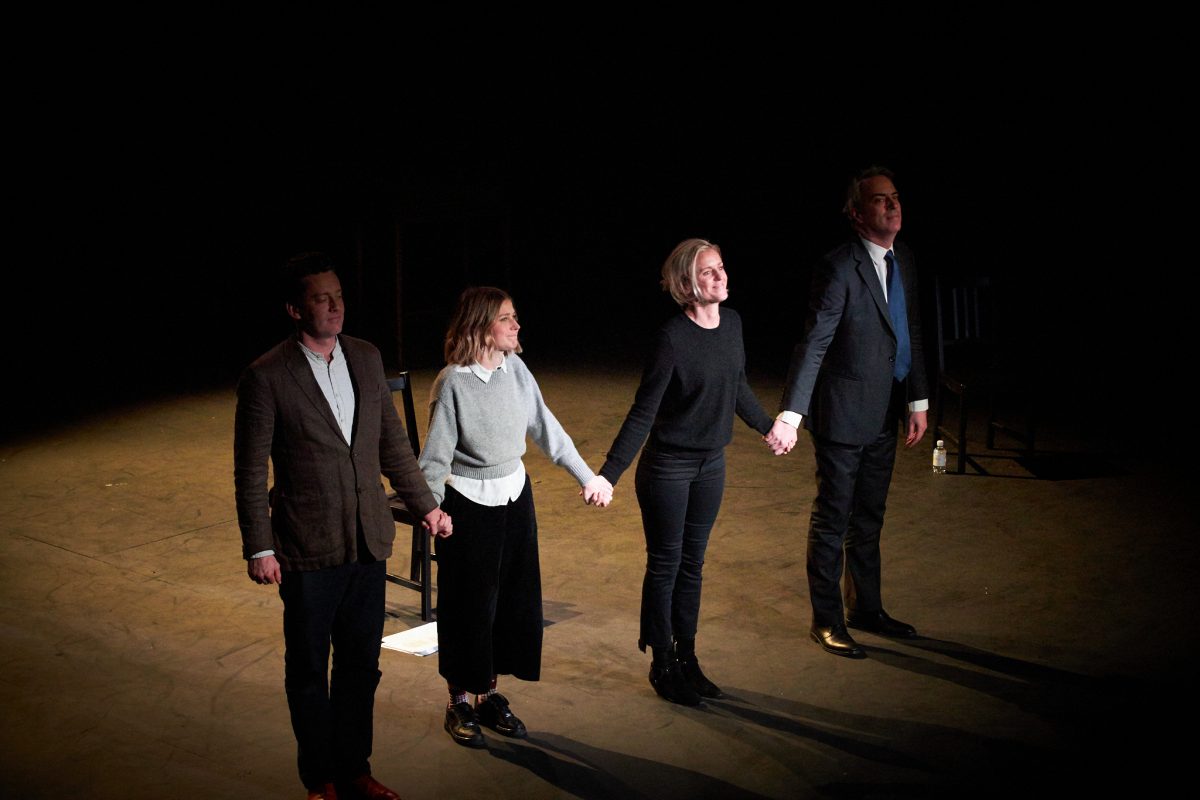 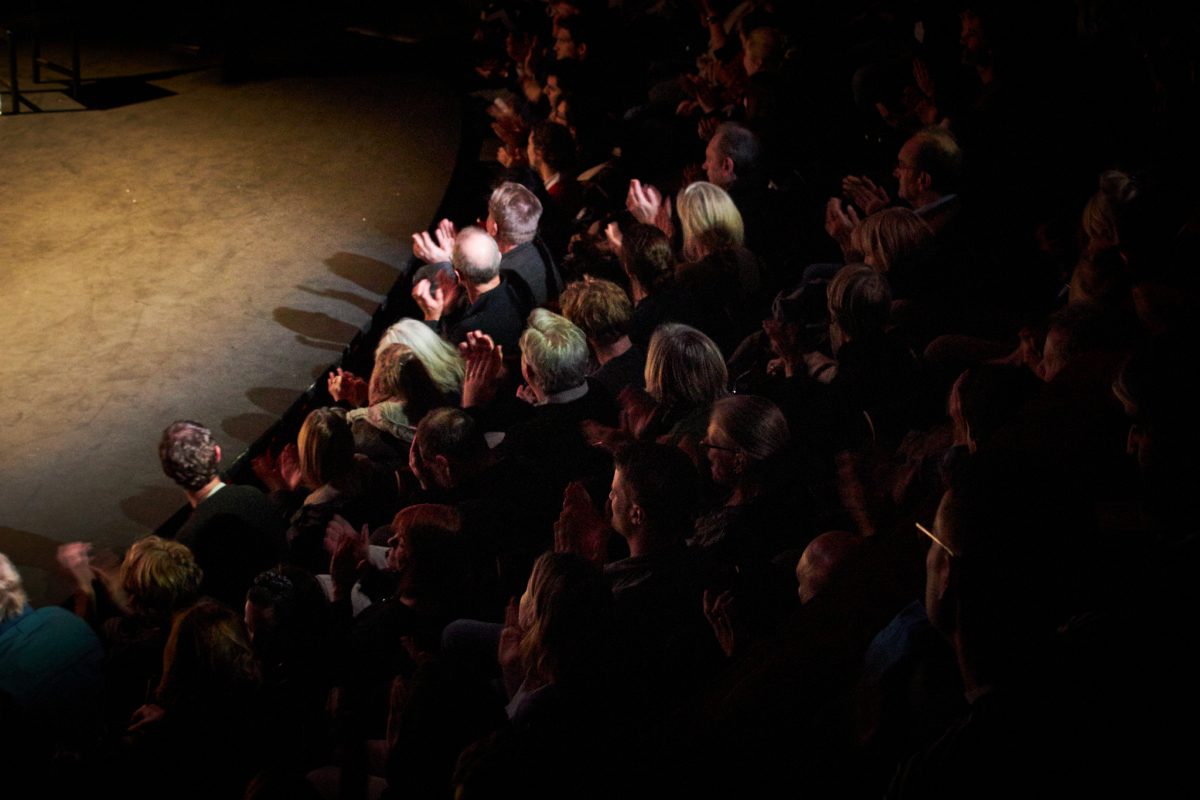 Three Poems and a version of ‘Tenants’ by Hannah Sullivan