Dead Poets Live returned to Wiltons after their sell-out Bob Dylan show to revive its most moving show: the story of Edward Thomas and Robert Frost, with Rory Kinnear in the role of Thomas and Nat Segnit replacing Toby Jones in the role of Frost.

It took Robert Frost – and a summer of walks in Gloucestershire in 1914 – to talk Edward Thomas into writing poems. Until that summer, Thomas had been a Grub Street familiar, living by the pen; Frost was an obscure American with a new theory of versification. The encounter was to prove decisive in the life and work of both men. Championed by Thomas, Frost gained literary recognition, with poems such as ‘Home Burial’, ‘Mending Wall’ and ‘The Road Not Taken’, and went on to win the Pulitzer Prize for Poetry four times. But for Frost, Thomas may never have come into his gift, or the sense of fulfilment that came with his self-discovery as a poet – a period of unforeseen happiness cut short on the Western Front, where Thomas was killed in action on Easter Monday 1917. 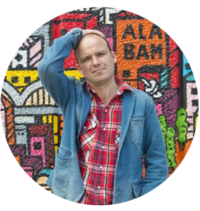 Rory has also appeared in numerous television dramas including Loving Miss Hatto, The Mystery of Edwin Drood, Black Mirror: National Anthem, Richard II, Cranford and, most recently, Years And Years. The Herd, Rory’s debut play, premiered at the Bush Theatre in 2013 and transferred to Steppenwolf Theatre in the USA in 2015. 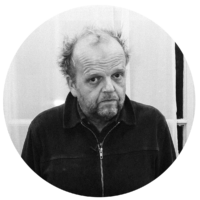 A star of stage and screen, a Golden Globe and Bafta nominee, returning for the fourth time to Dead Poets Live following appearances in The Broken Word, Bob Dylan: The Words of the Songs and Hallowe’en, Toby Jones made his breakthrough as Truman Capote in the biopic Infamous. Film appearances has since included The Mist, W., Frost/Nixon, Tinker Tailor Soldier Spy and Dad’s Army. Television credits include Capital, Sherlock and Titanic. As well as the new series of Detectorists, for which he was awarded a BAFTA, recent work includes Michael Haneke’s Happy End, the most recent Jurassic Park and the BBC Two series which he also co-created and co-wrote, Don’t Forget the Driver. 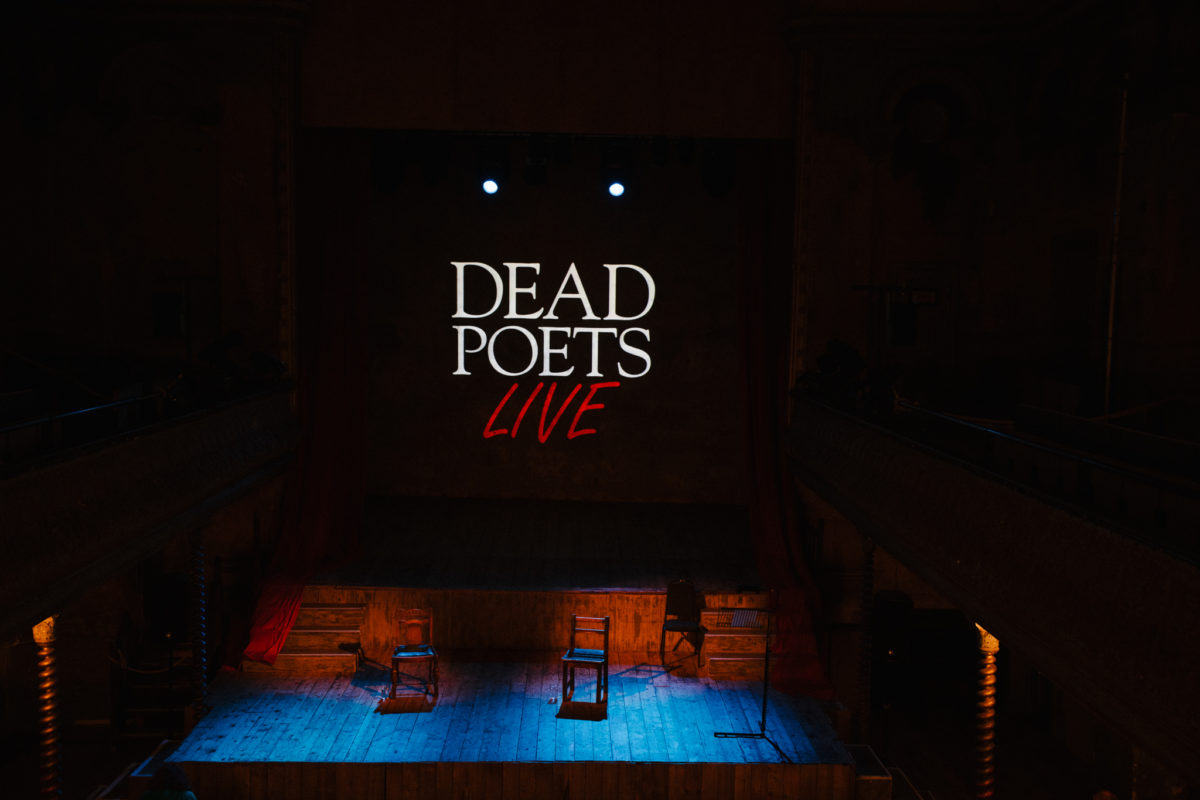 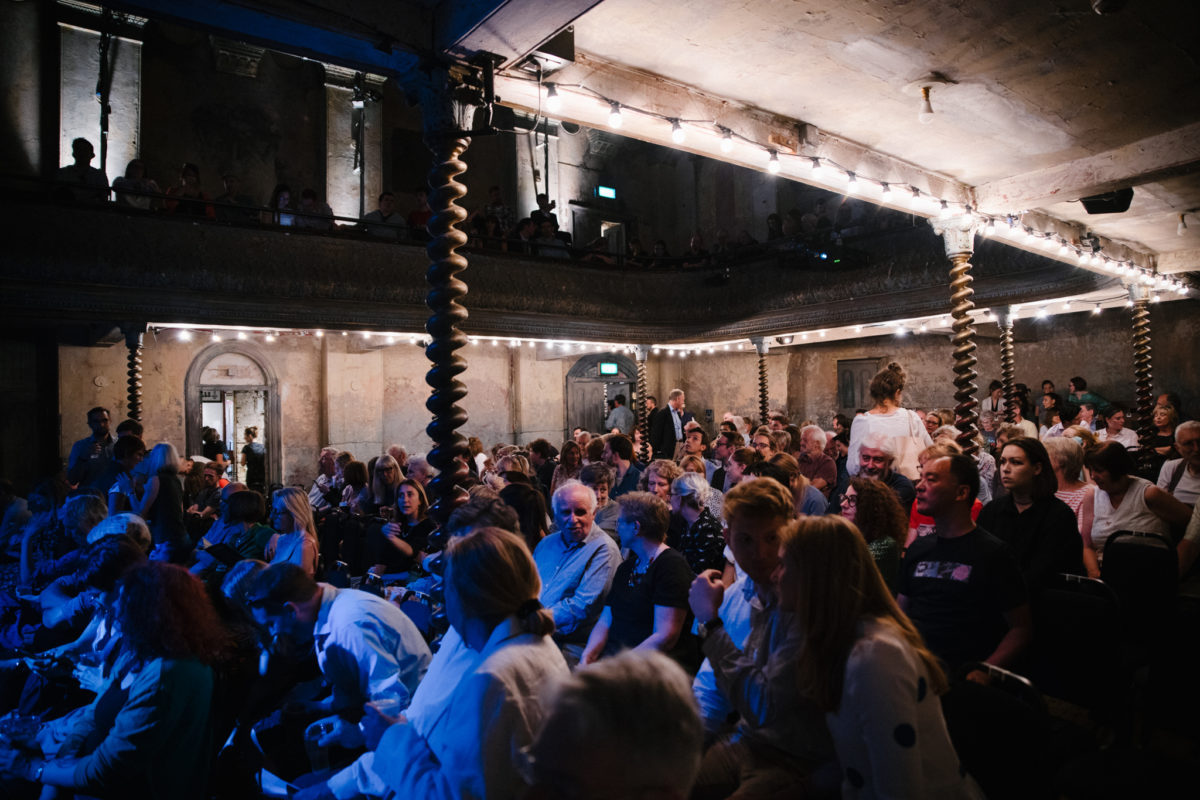 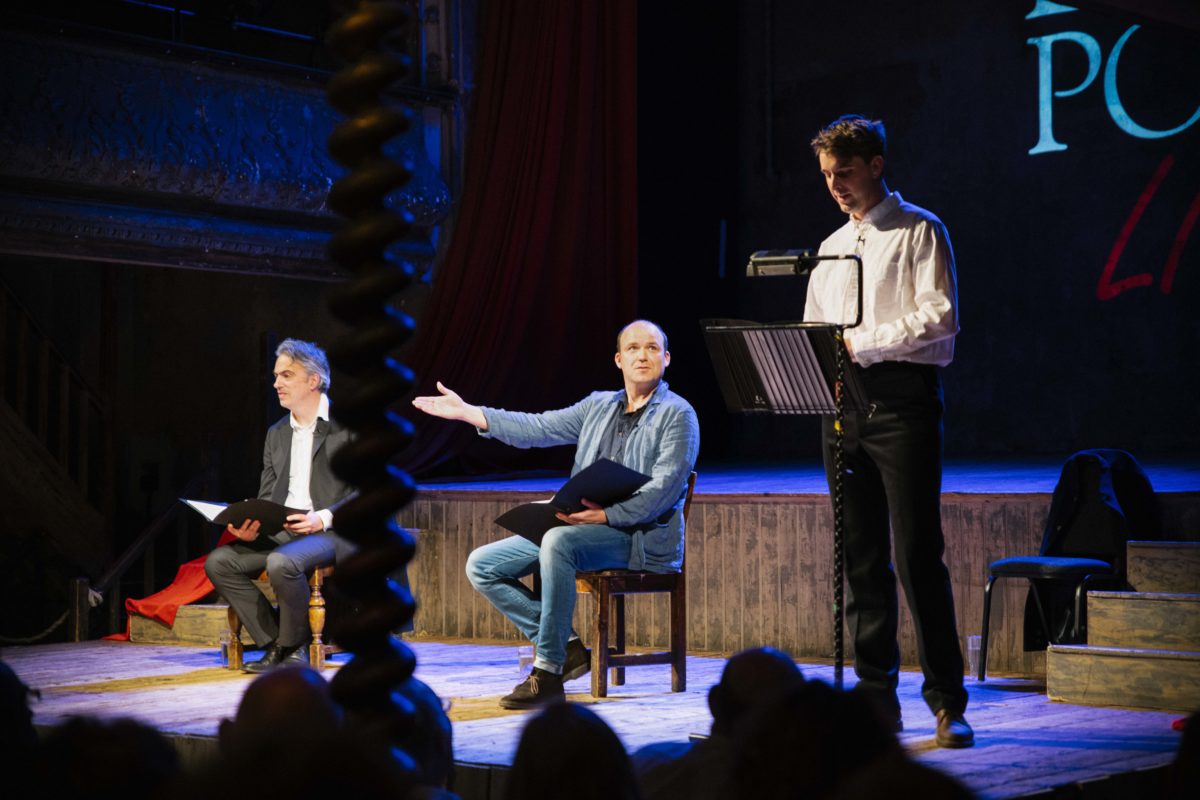 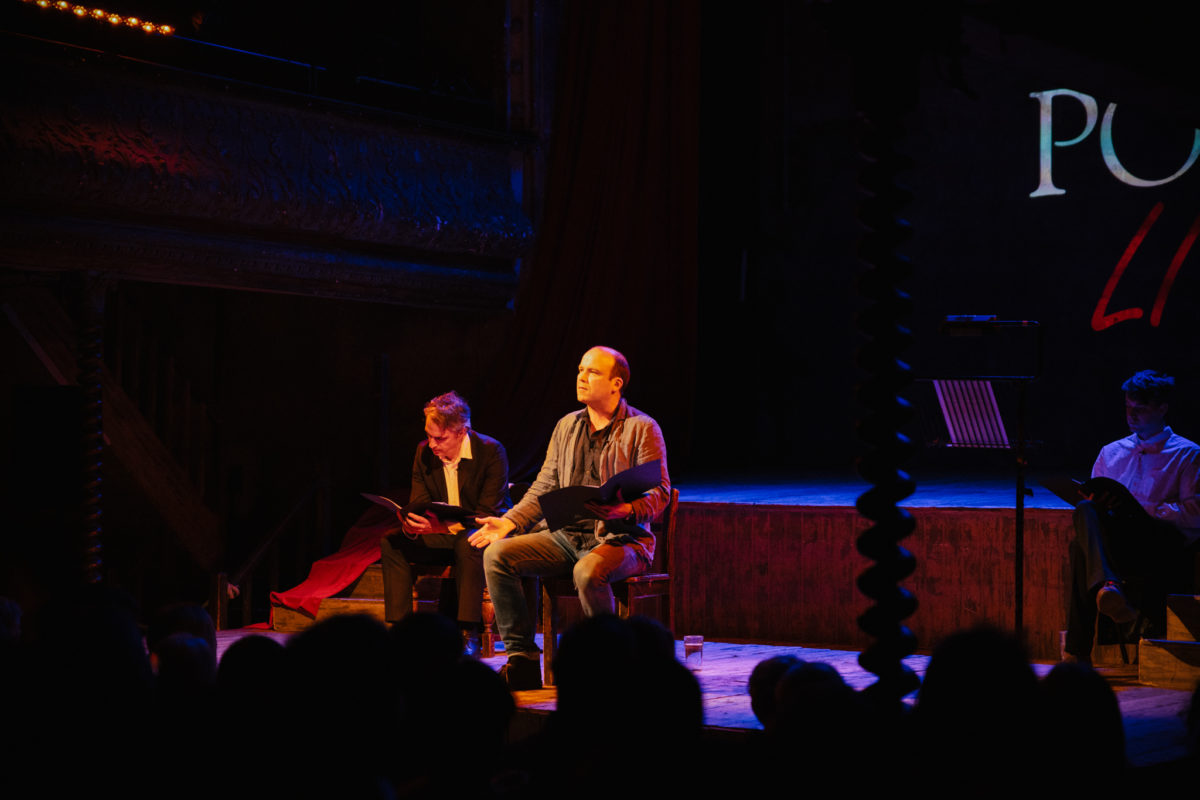 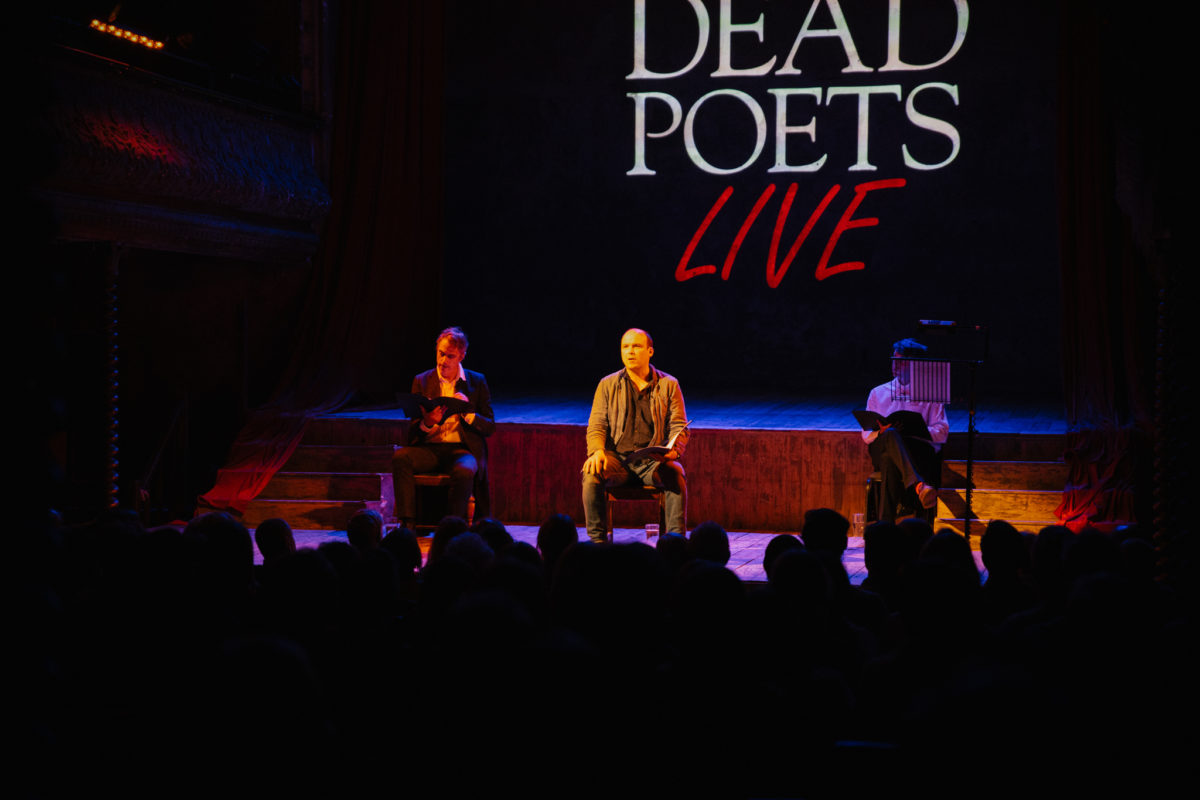 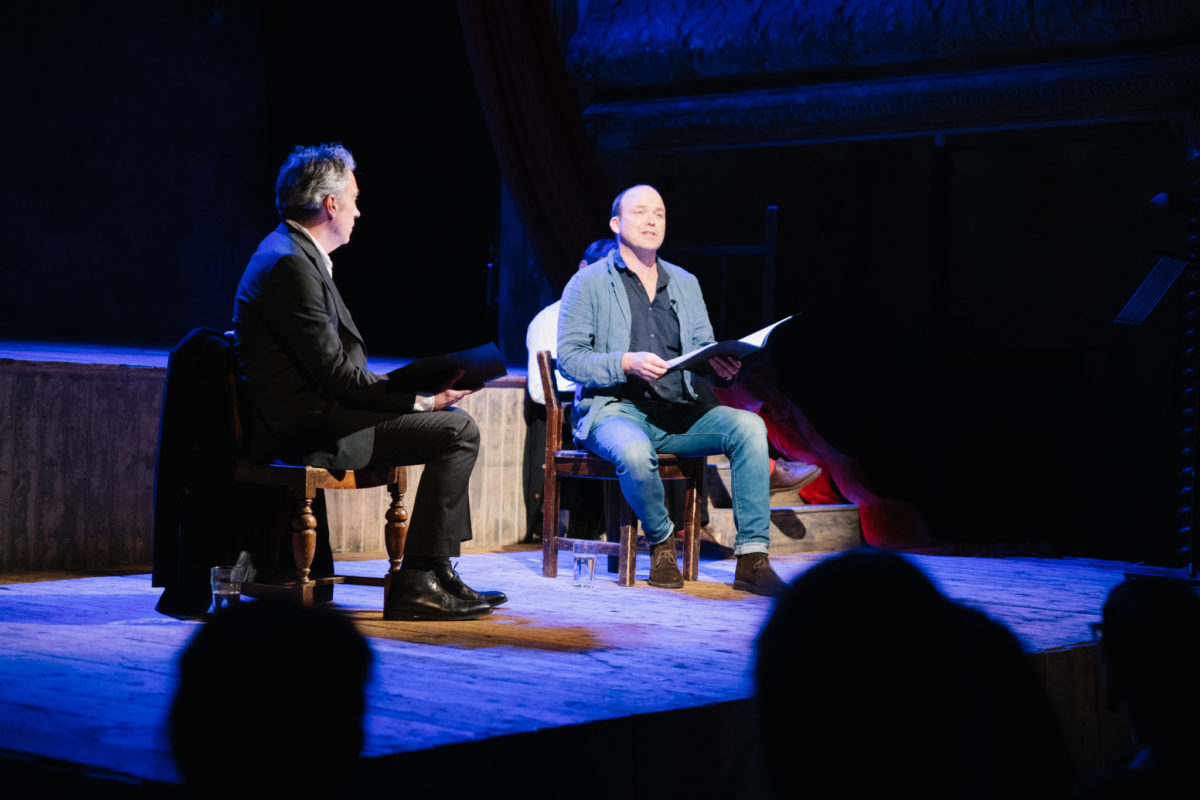 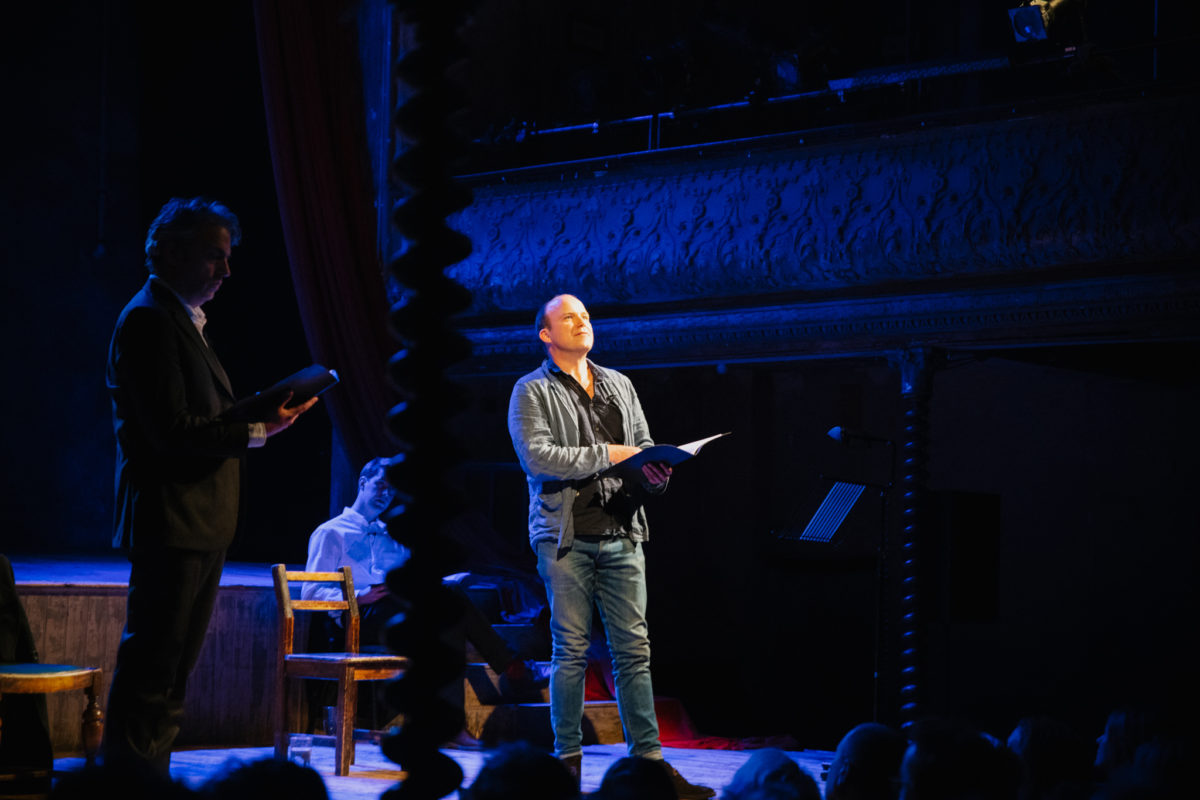 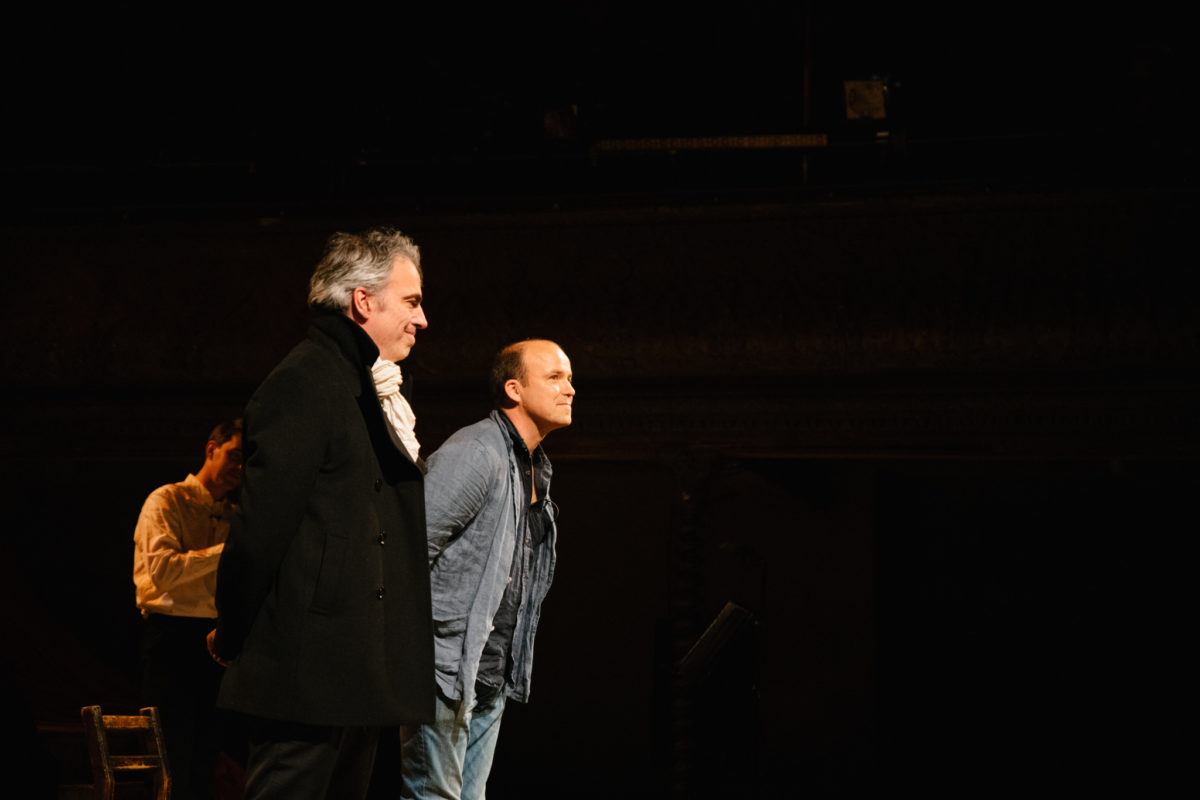 by permission of Henry Holt and the Estate of Robert Frost.