For Christmas 2019, Dead Poets Live returned to The Coronet with their own version of the immortal Eugene Onegin.

Eugene Onegin is a novel in verse by Alexander Pushkin, the greatest poem of Russia’s greatest poet. It was begun in 1823, written partly in exile, published serially between 1825 and 1832, and by 1837, the year in which Pushkin was fatally wounded in a duel, already a poem of national significance. Today it’s a classic of 19th-century literature, translated and imitated all over the world, adapted for stage and screen.

At its centre is one of the great love stories, involving the eponymous Onegin, a fatigued dandy, withdrawn from society to the countryside, and Tatyana, younger sister to the fiancée of Onegin’s neighbour and friend, the ardent poet, Lensky. 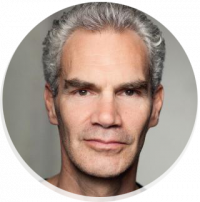 Angus Wright has been a fixed star in the galaxy of productions directed by Robert Icke, first as Agamemnon in the Oresteia, then as O’Brien in 1984, and finally as Claudius opposite Andrew Scott in Hamlet. Other theatre, from a remarkable body of work on the London stage, includes The Cat in the Hat, Mrs Affleck, War Horse, St Joan, The Seagull, Measure for Measure, A Dream Play, Stuff Happens, Three Sisters, Chips with Everything, Mother Courage (National); The Master and Magarita and Measure for Measure (Complicite); and Design for Living (Old Vic). Recent television includes The Crown, Peep Show, Flowers, Jekyll & Hyde, The Sarah Jane Adventures, Above Suspicion, Winter Solstice, Wire in the Blood, Cambridge Spies. Film includes Ironbark, Official Secrets, Rogue One, Private Peaceful, The Iron Lady, The Bank Job, Kingdom of Heaven, Dr Sleep, Bridget Jones’s Diary. 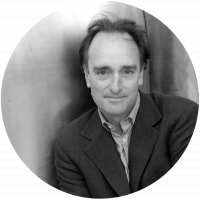 Mark Tandy appears on television as Cecil Beaton in the first two seasons of The Crown for Netflix. Recent film appearances include Surviving Christmas, Goodbye Christopher Robin, The Foreigner, The Limehouse Golem and Dad’s Army. He has played in many theatres around the country and at the National Theatre, Royal Shakespeare Company, Royal Court, Old Vic and West End. 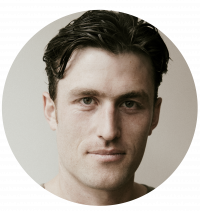 James Frecheville‘s breakthrough role was aged seventeen in David Michod’s crime drama Animal Kingdom opposite Guy Pearce and Joel Edgerton. Since then, James has featured in The Stanford Prison Experiment as well as Anne Fontaine’s provacotive romance Adore, starring alongside Naomi Watts and Robin Wright which premiered at the Cannes Film Festival in 2013. His other major film credits include THE DROP directed by Michaël R. Roskam, I.T. starring Pierce Brosnan and Marc Forby’s Highly Functional. Last year, James starred opposite Hugo Weaving, Stephen Rea and Jim Broadbent in BLACK 47 which premiered at the Berlin Film festival. He also co-starred with Lydia Wilson in the BBC supernatural thriller mini-series Requiem directed by Kris Mrksa. Earlier this year he shot a feature with Eric Bana called THE DRY in Australia which is based on the bestselling novel by Jane Harper and directed by Robert Connolly. James will next be seen opposite Ellie Bamber in Pedro Varela’s true crime drama The Seven Sorrows Of Mary about the brutal kidnapping of a young expat couple in Brazil. James has recently returned from Prague where he was filming an independent feature called Zatopek in which James played the Australian athlete ‘Ron Clarke’ . 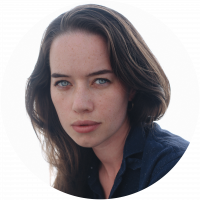 Anna Popplewell’s career began at a young age, with roles in a series of films, Mansfield Park, The Little Vampire, The Girl with a Pearl Earring, the BBC adaptation of Love in a Cold Climate, before starring as Susan Pevensie in The Chronicles of Narnia. In recent years she is best known for her role as Lady Lola in the first three seasons of The CW’s Reign, alongside appearances is Halo 4: Forward Unto Dawn and recent features You Are Here and Fairytale. 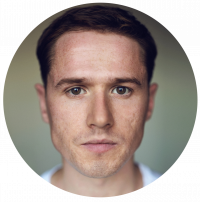 Joel MacCormack was nominated for the Ian Charleson Award in 2016 for his Orestes, following a breakthrough 2015, the year in which he played Claudio in Measure for Measure, was awarded the 2015 UK Theatre Award for Each His Own Wilderness and starred opposite Mark Rylance in Wolf Hall. Most recently he appeared at the Hampstead Theatre in Describe the Night. Film work includes Hobbs and Shaw, Hope Gap and Ready Player One. 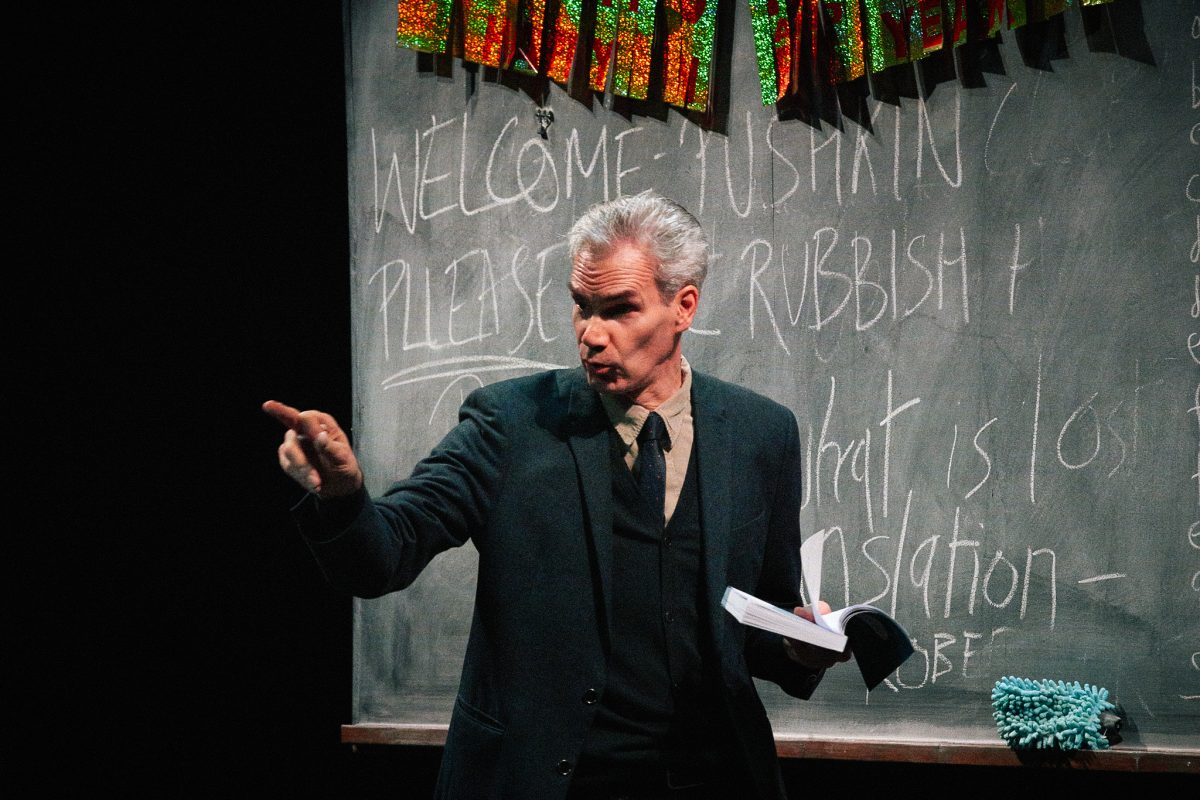 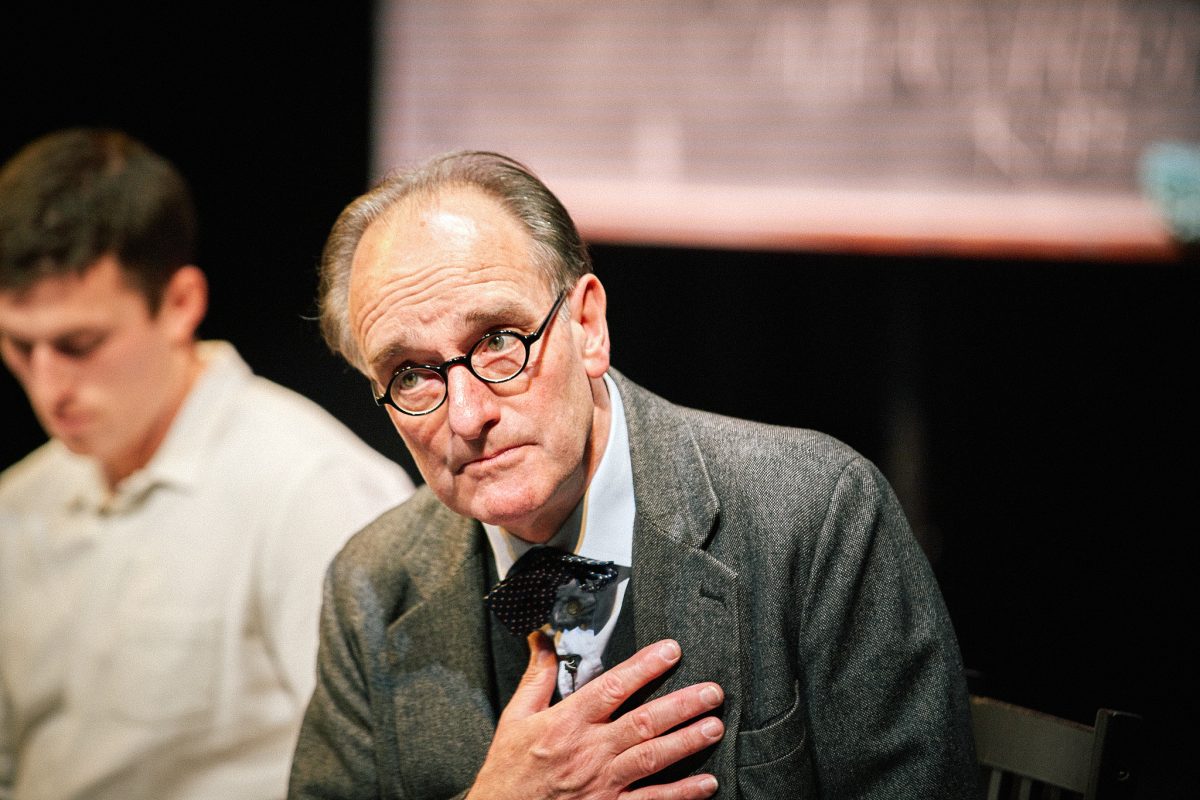 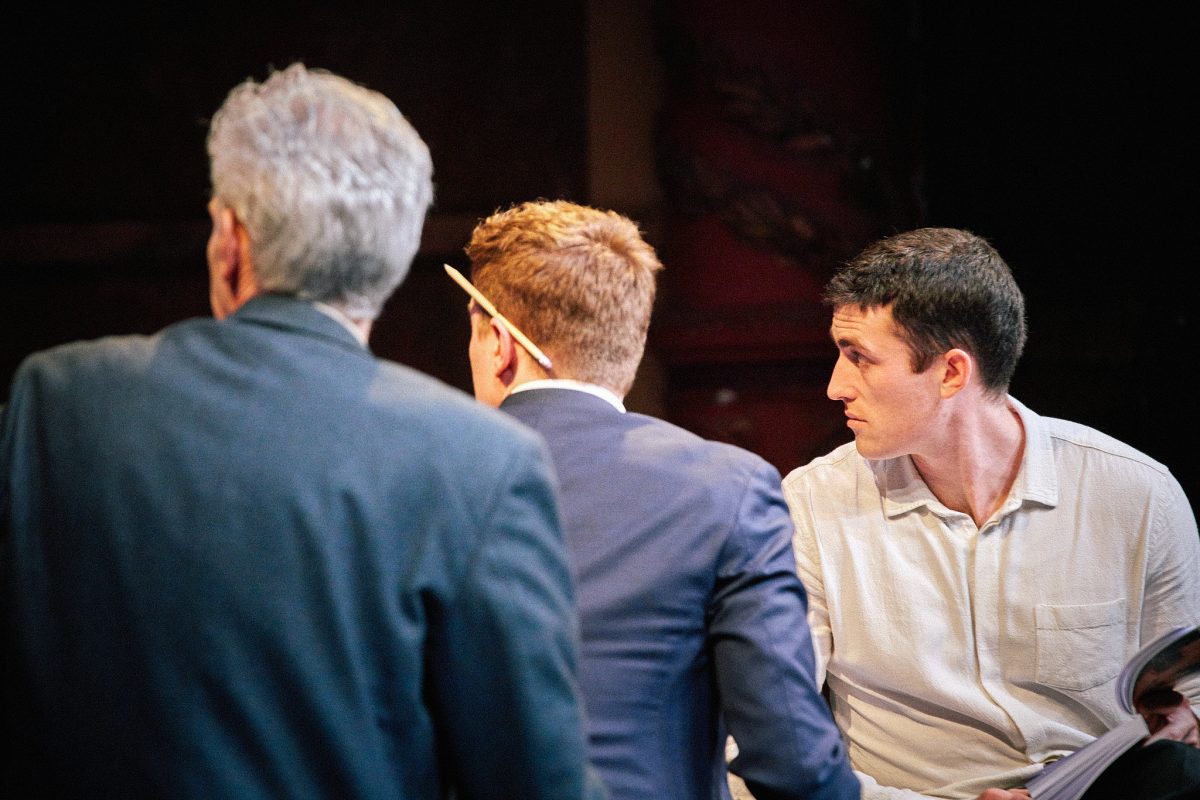 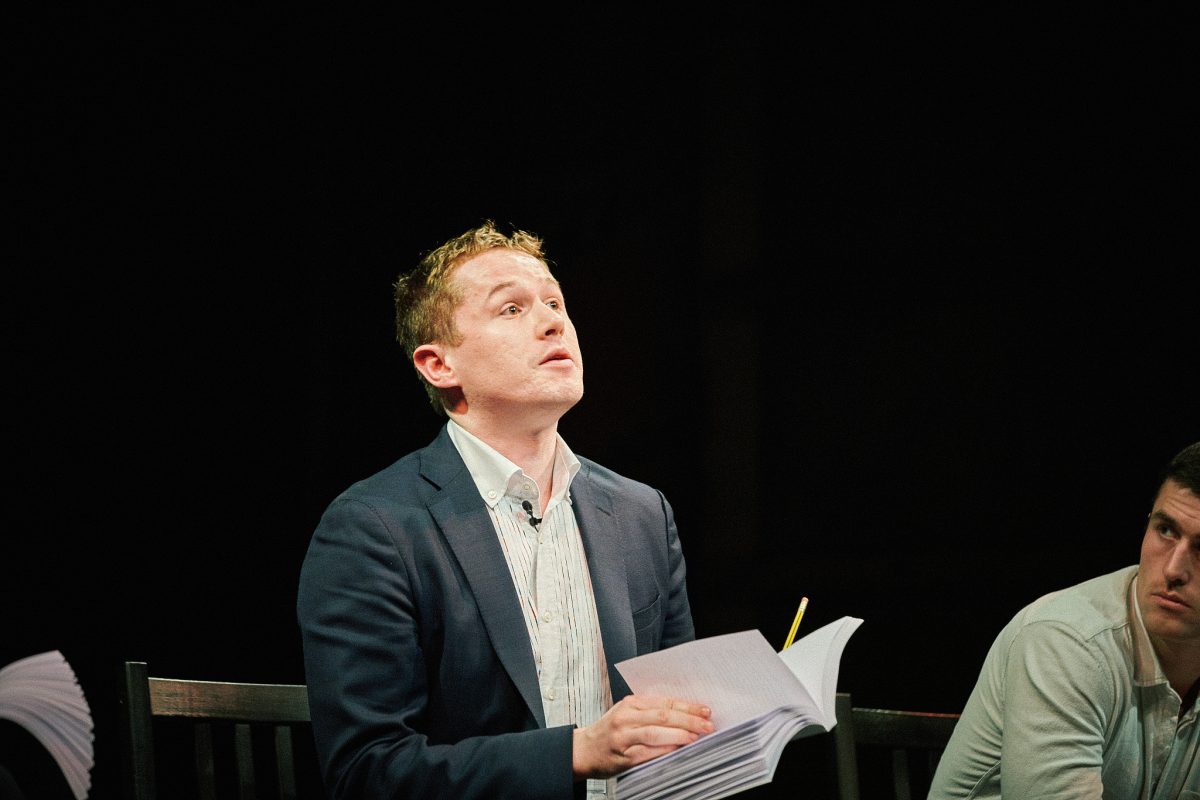 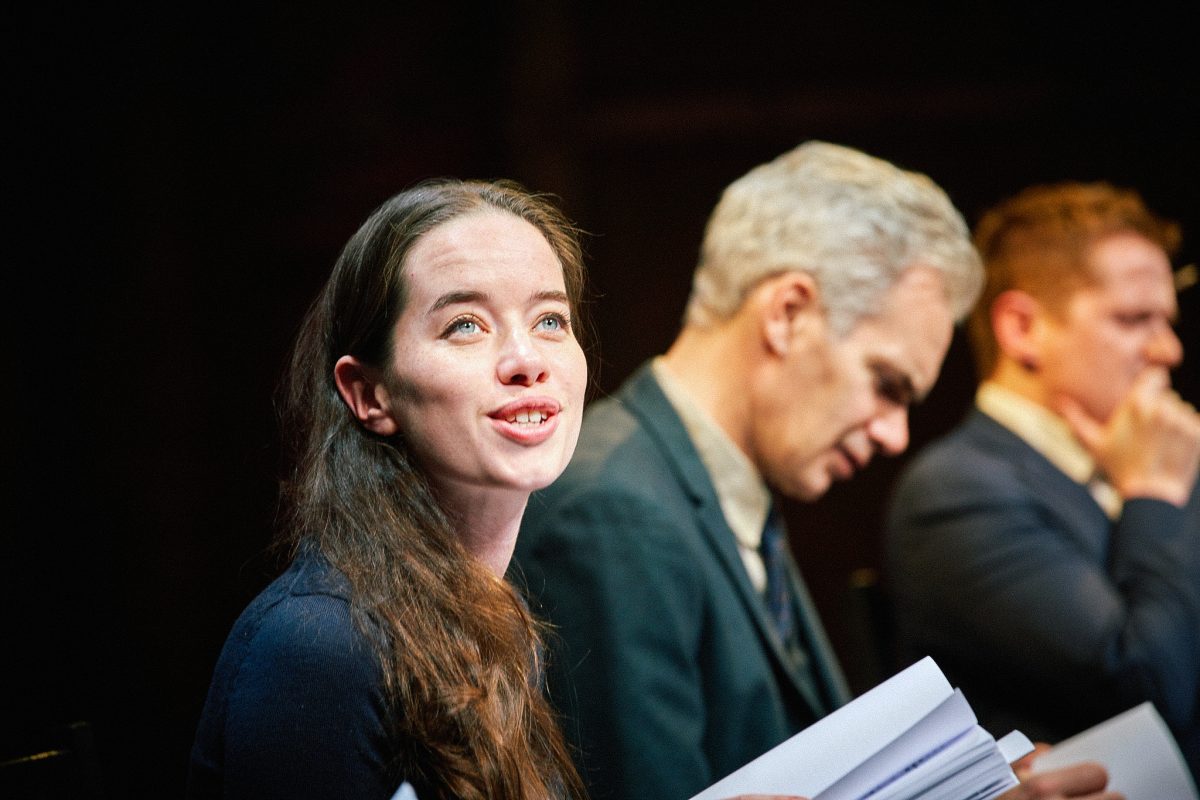 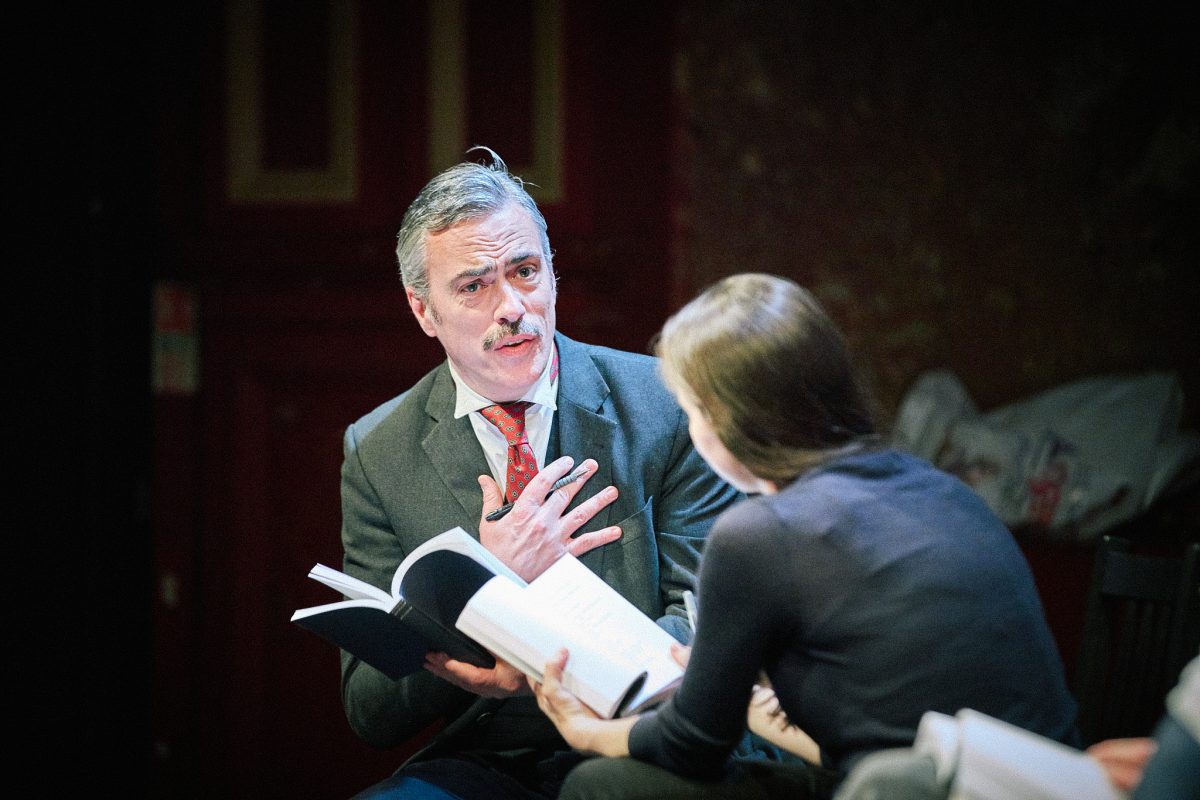 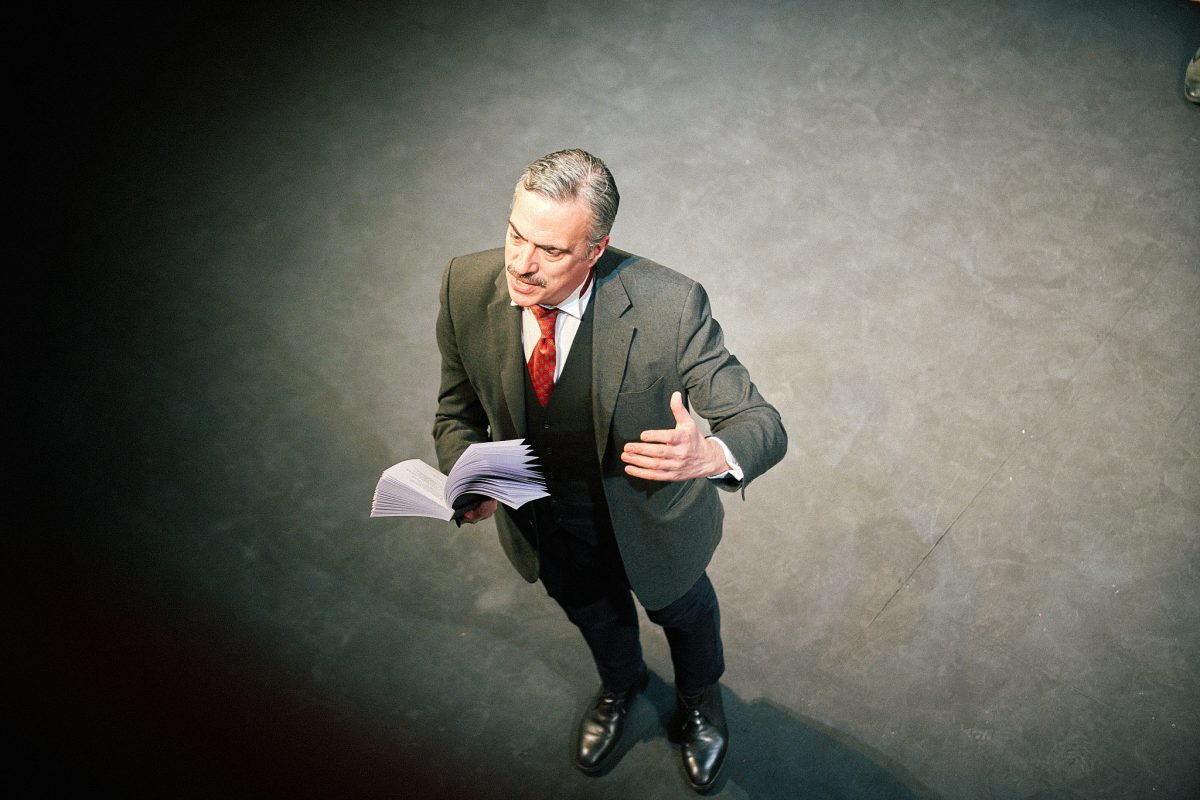 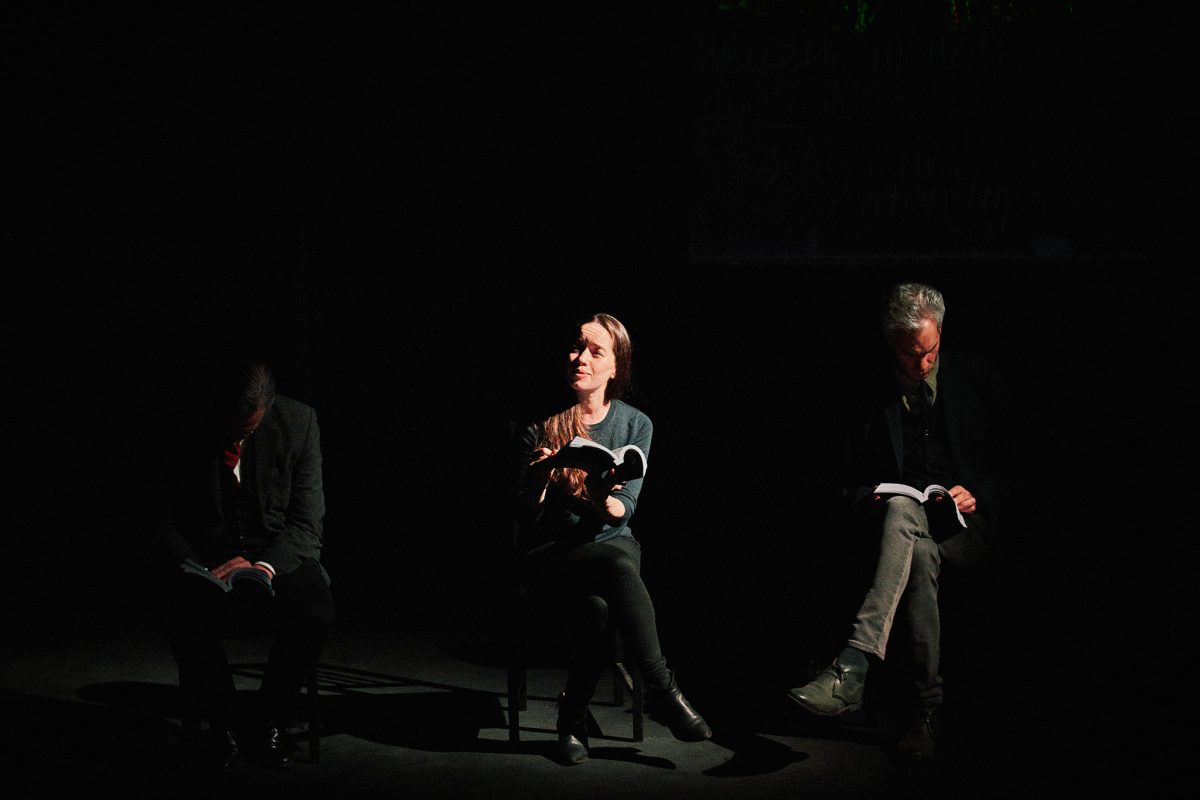 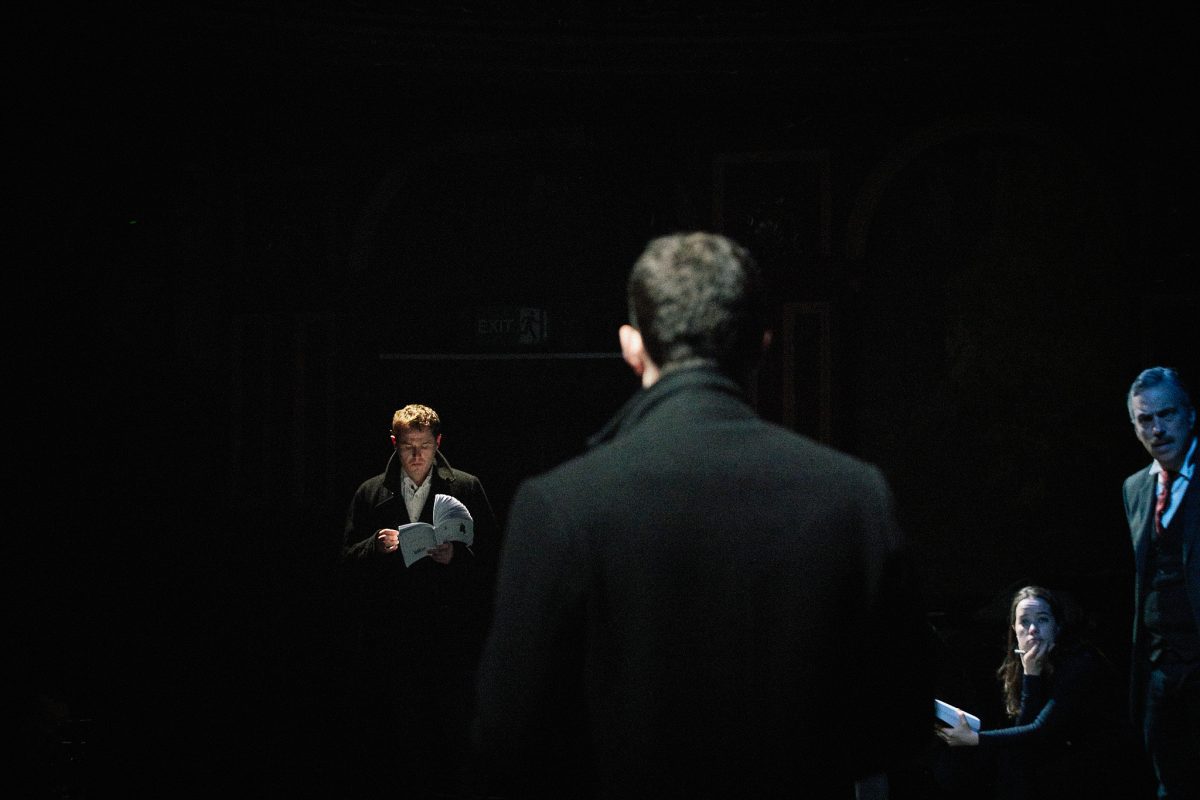 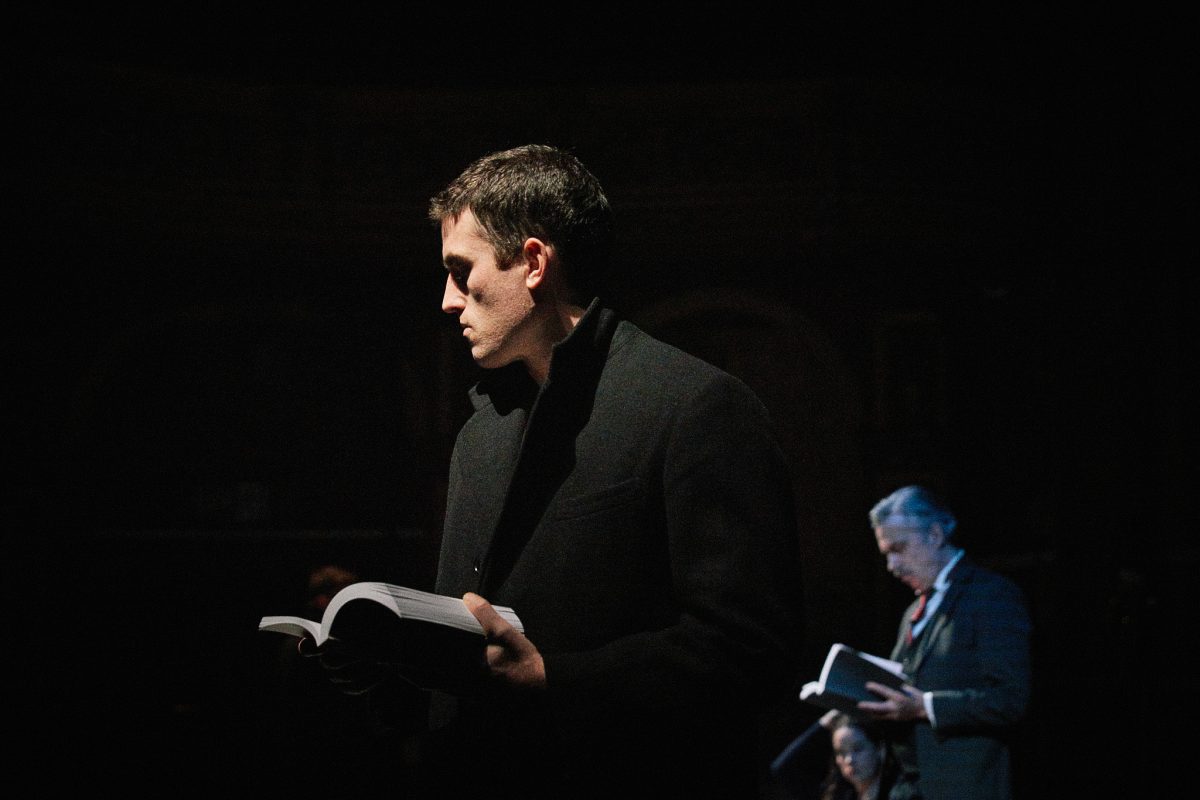 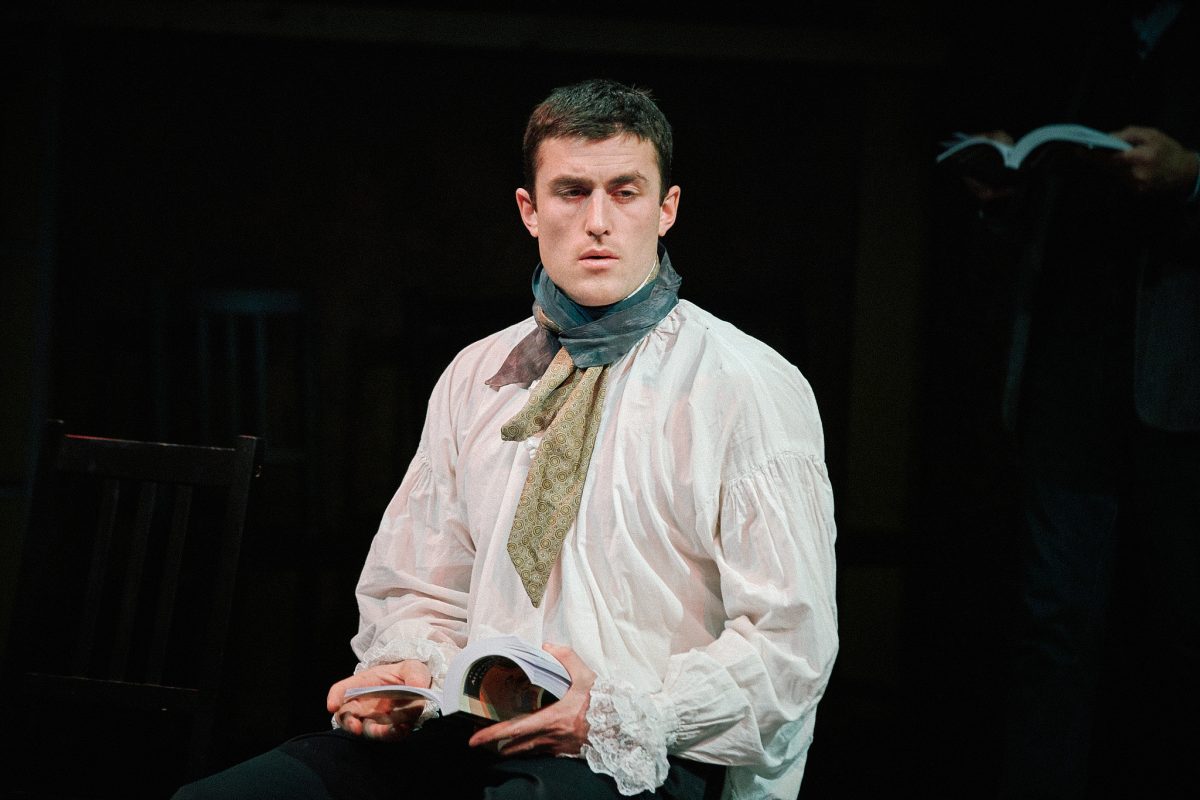 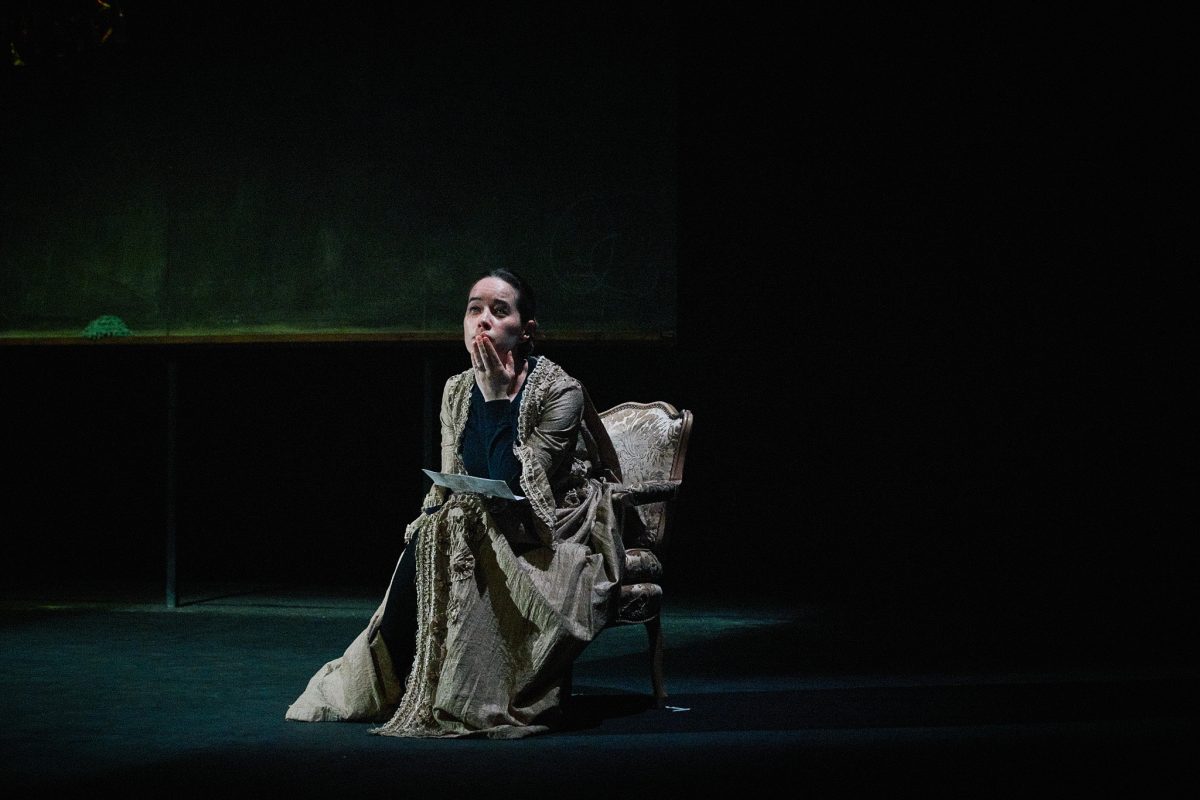