George Gordon Byron (1788–1824), known to history as Lord Byron, was the most fascinating and outrageous figure of his age. A man of causes and appetites, he led a life of adventure, passion, hazard, decadence and excess – a life reflected in his poetry, which ranges from London to Venice to Constantinople, from the cloister to the seraglio, from tender love-lyrics like ‘She Walks in Beauty’ to the uproarious comic masterpiece Don Juan.

Percy Bysshe Shelley (1792–1822) was a radical thinker and a poet of ideals. Several of his best-known poems – ‘Ode to the West Wind’, ‘To a Skylark’ – are addressed to nature. But he is famous as a champion of humanity – a believer in mankind’s innate capacity for good, independent of deity or monarchy – beliefs immortalised in poems like The Mask of Anarchy. His own life, by contrast, was messy and tragic. Like Byron, he became estranged from English society, and lived in exile on the Continent, where in 1816 the two poets first met.

They soon became friends – a friendship as unlikely as their tastes and beliefs were opposite. This is the story of two Romantics stars, by turns racy, hilarious, tempestuous, tragic, and the years of exile – the final years – that bore witness to their finest poetry. 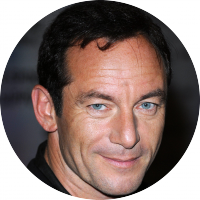 Jason Isaacs is a star of the English and American screen, most recently Marshal Zhukov in Armando Ianucci’s The Death of Stalin, known to viewers as Lucius Malfoy in the Harry Potter films, Dr Hap Percy in the hit Netflix series, The OA, Captain Hook in Peter Pan, and Captain Gabriel Lorca in Star Trek: Discovery. Other credits include: Entourage; Black Hawk Down; Green Zone; and Friends With Money. 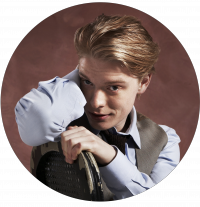 Last year Freddie Fox reprised his role in Tom Stoppard’s Travesties at the Apollo Theatre in the West End directed by Patrick Marber, for which he was nominated for Best Supporting Actor in the 2017 Olivier Awards. He played ‘Romeo’ in August 2016, directed by Kenneth Branagh. In 2013 Freddie starred opposite Rupert Everett in the West End acclaimed production of David Hare’s The Judas Kiss.

Film credits include Pride, The Riot Club as well as, forthcoming, Black 47 and Knights of The Roundtable: King Arthur. Television credits include: Cucumber, the title role in the BBC Dickens adaptation The Mystery of Edwin Drood, The Shadow Line, Any Human Heart, and Parade’s End. 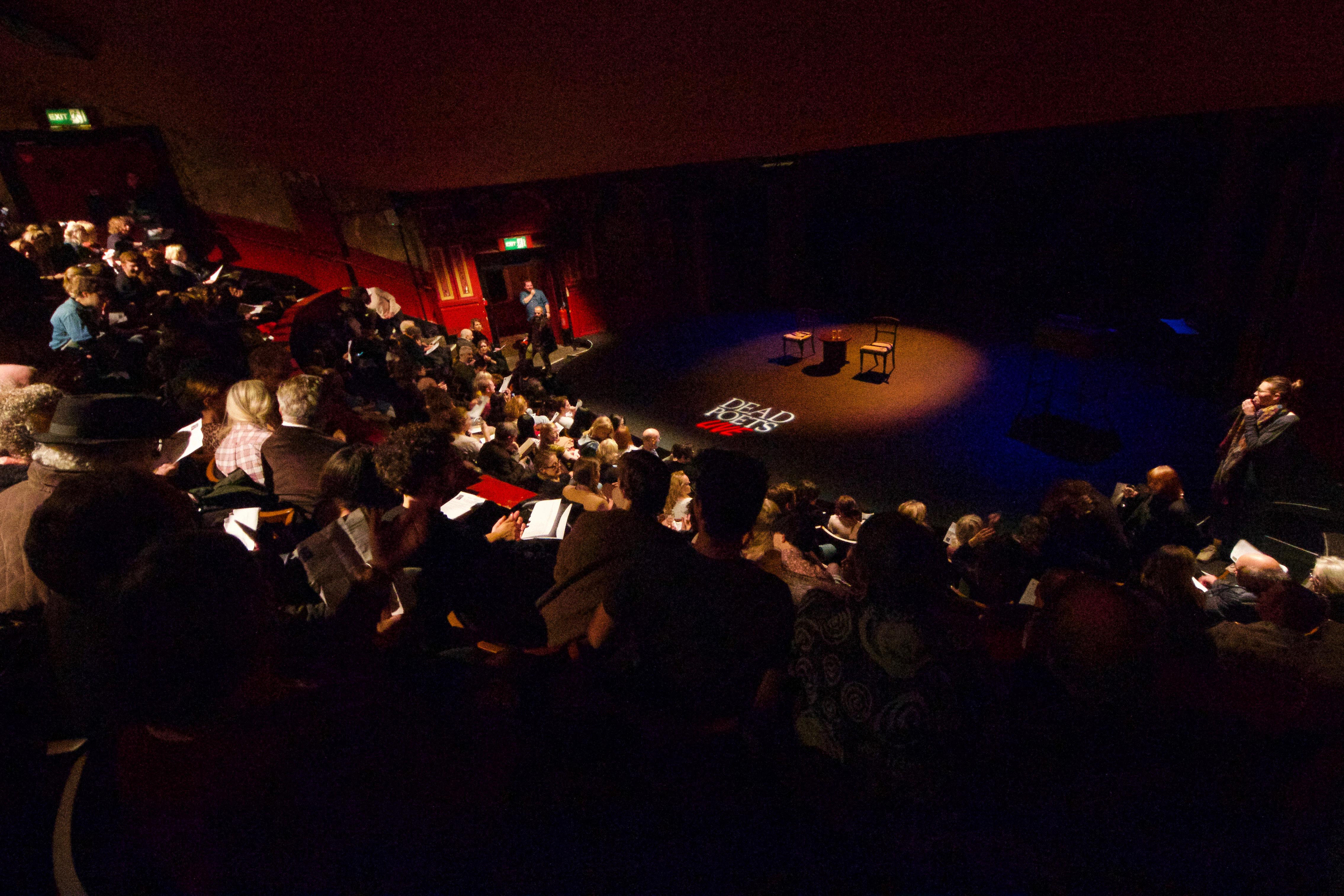 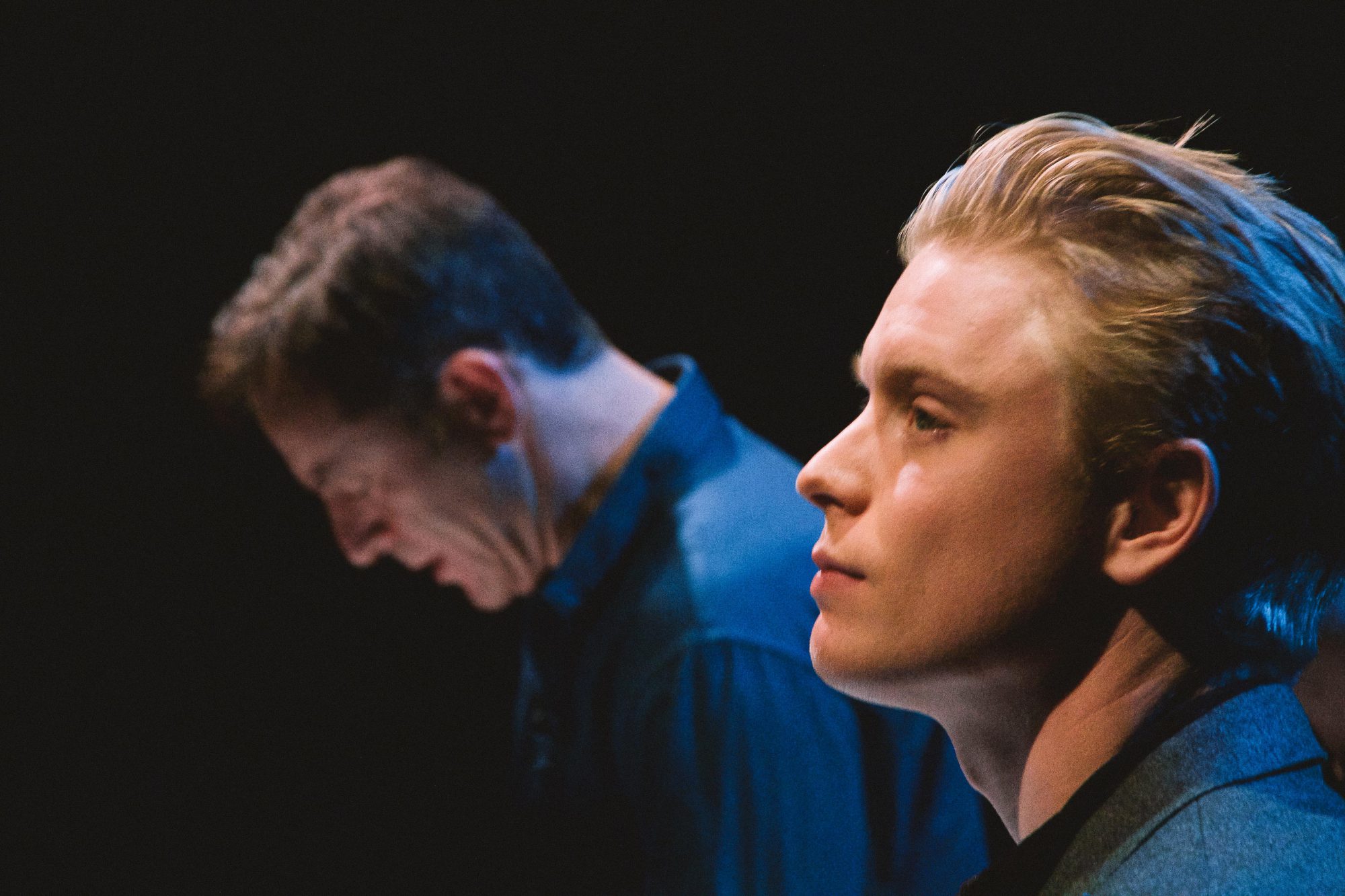 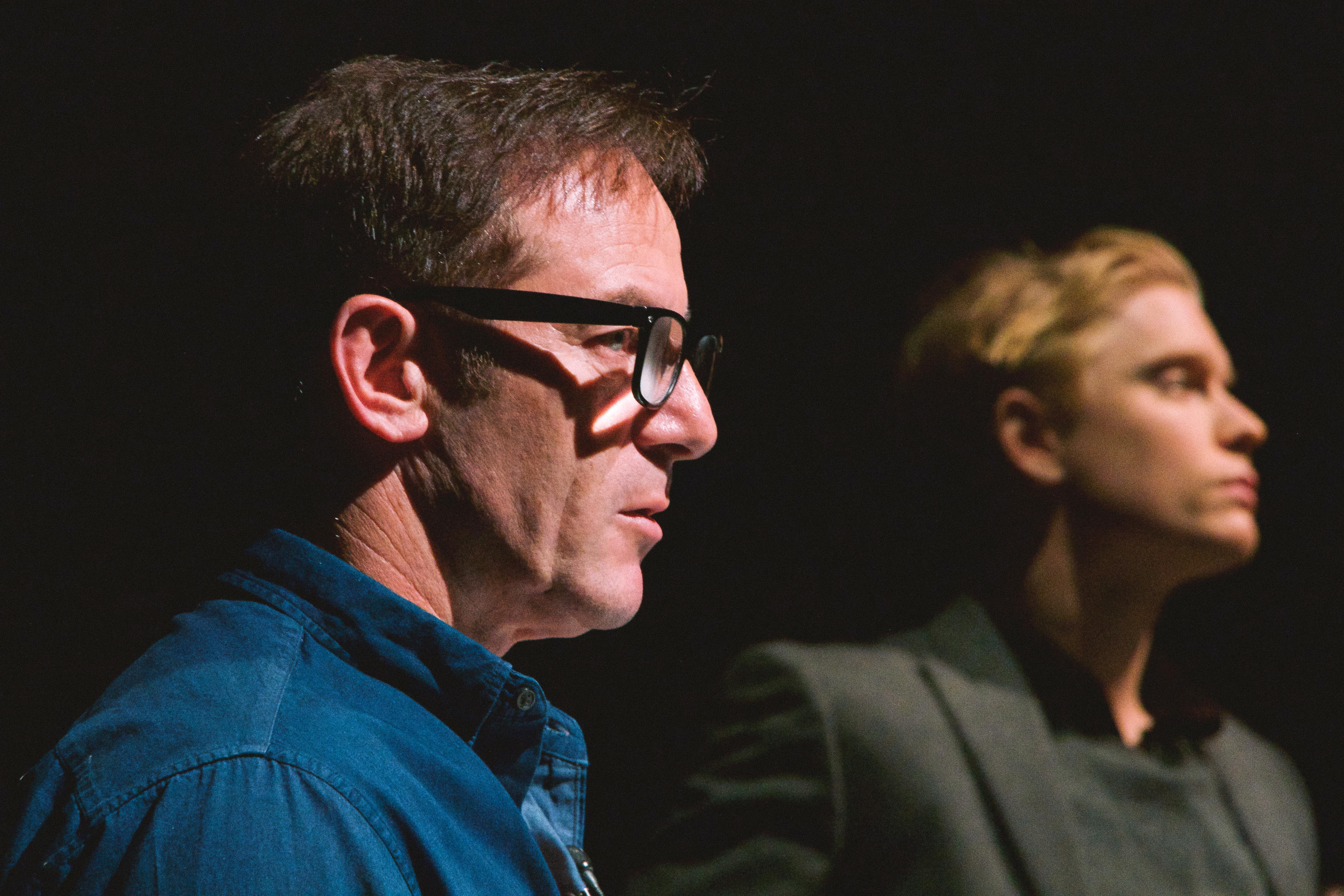 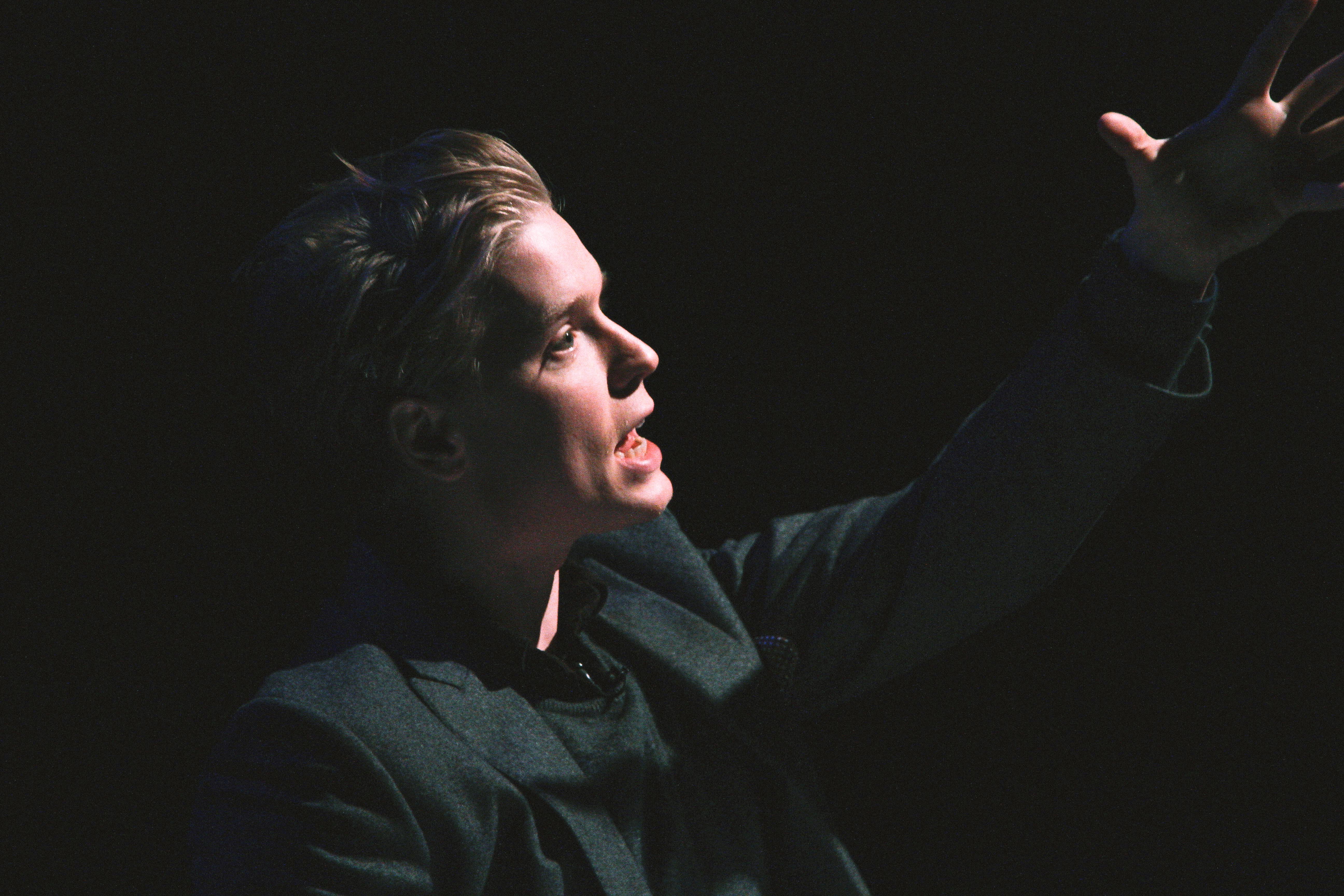 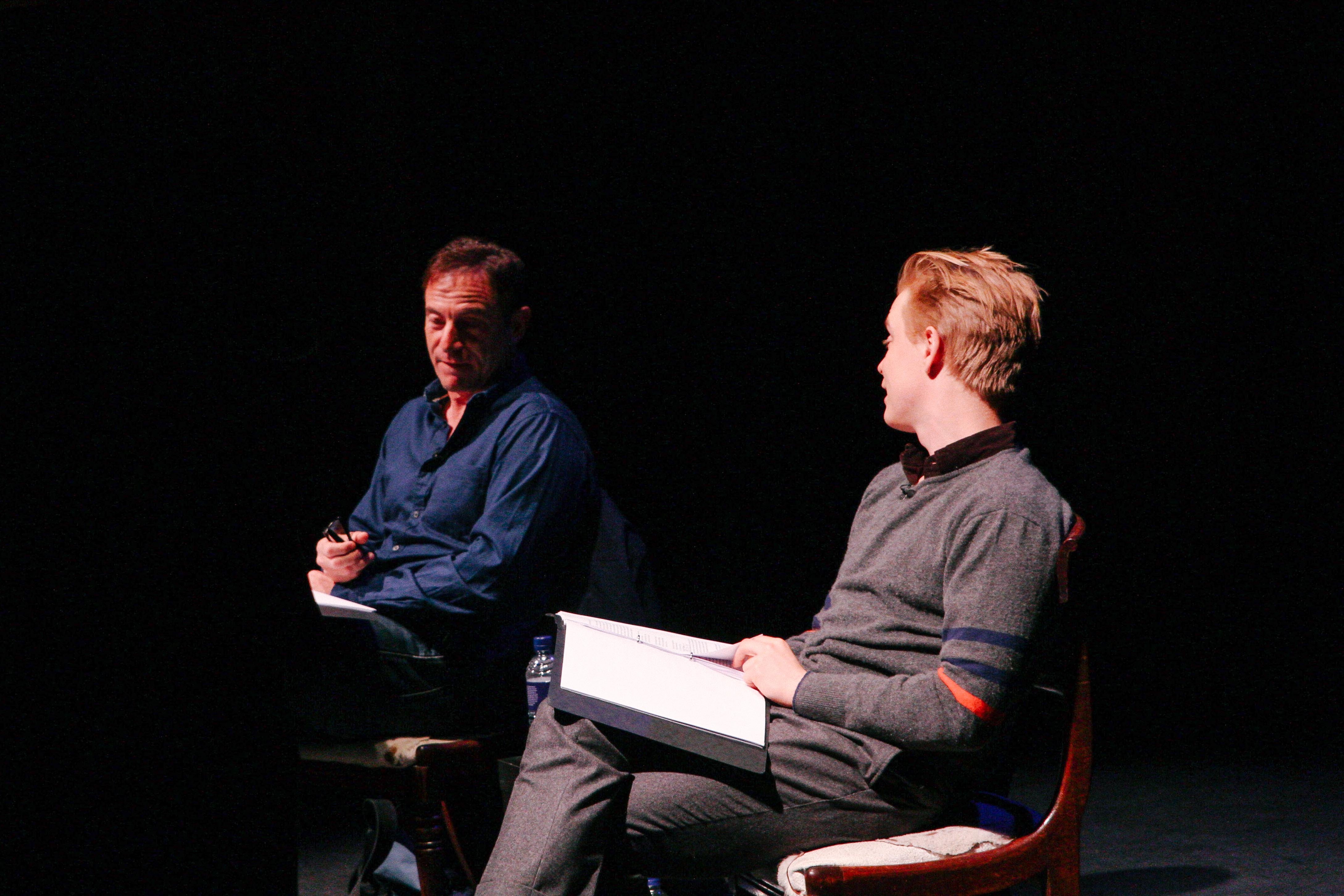 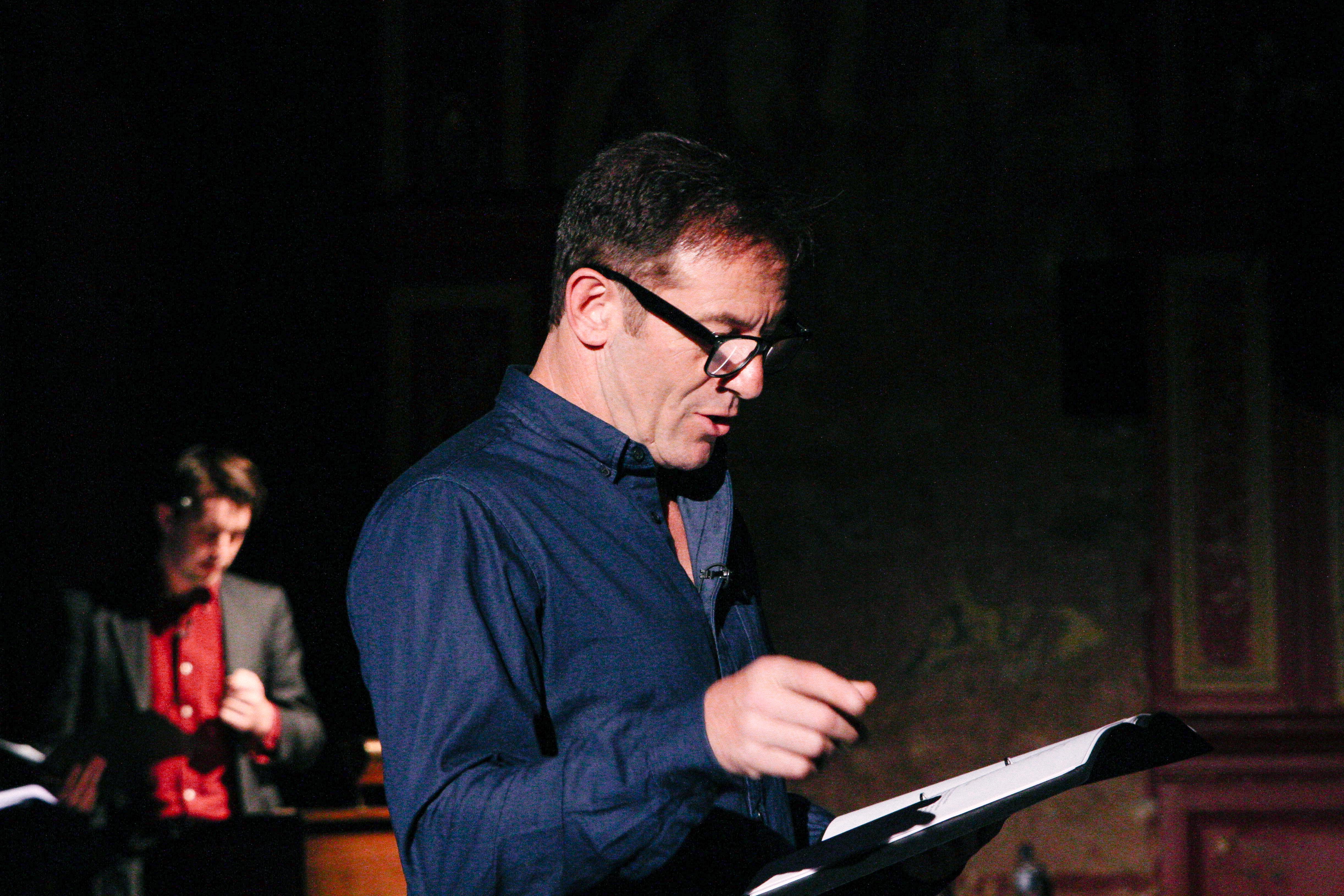 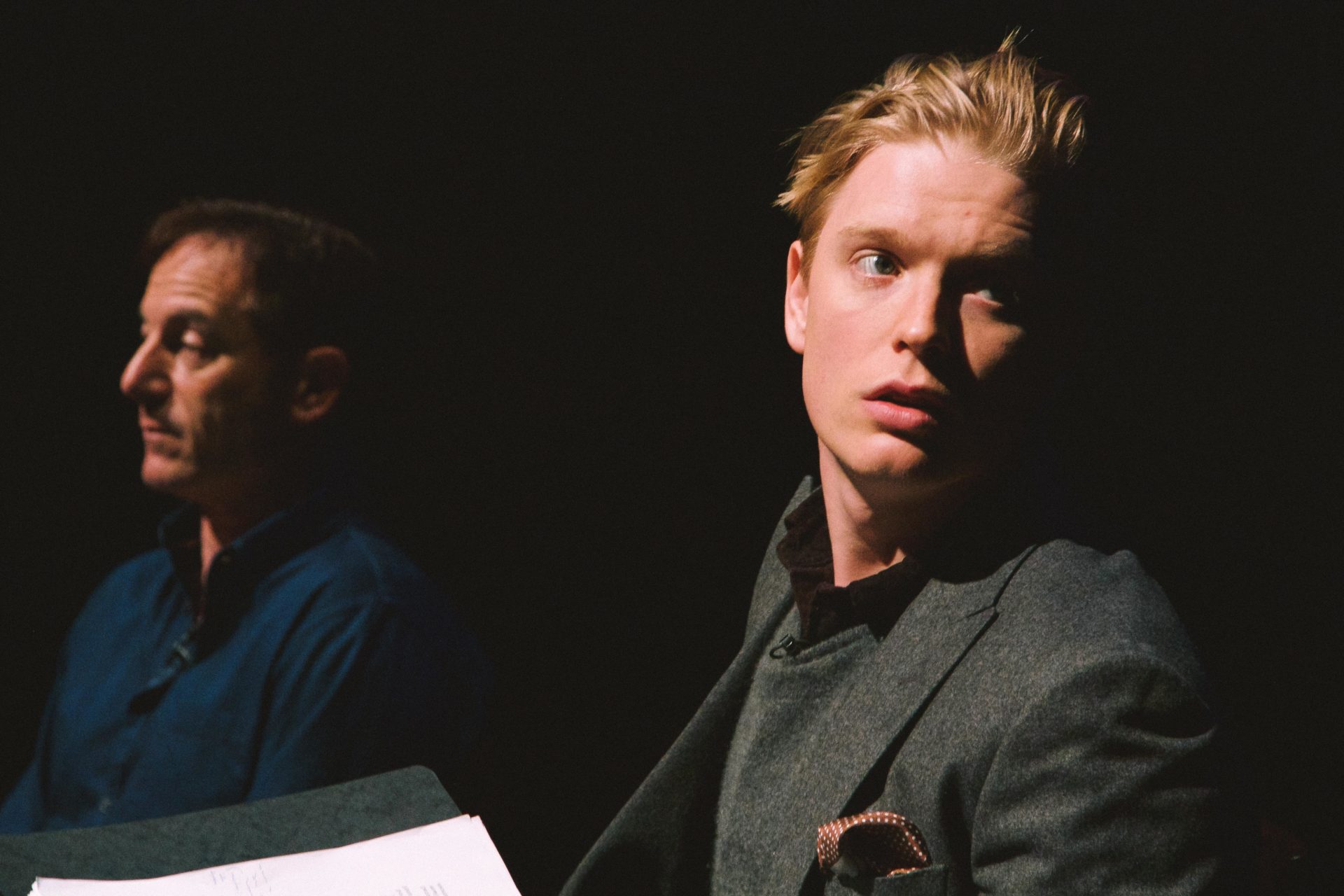 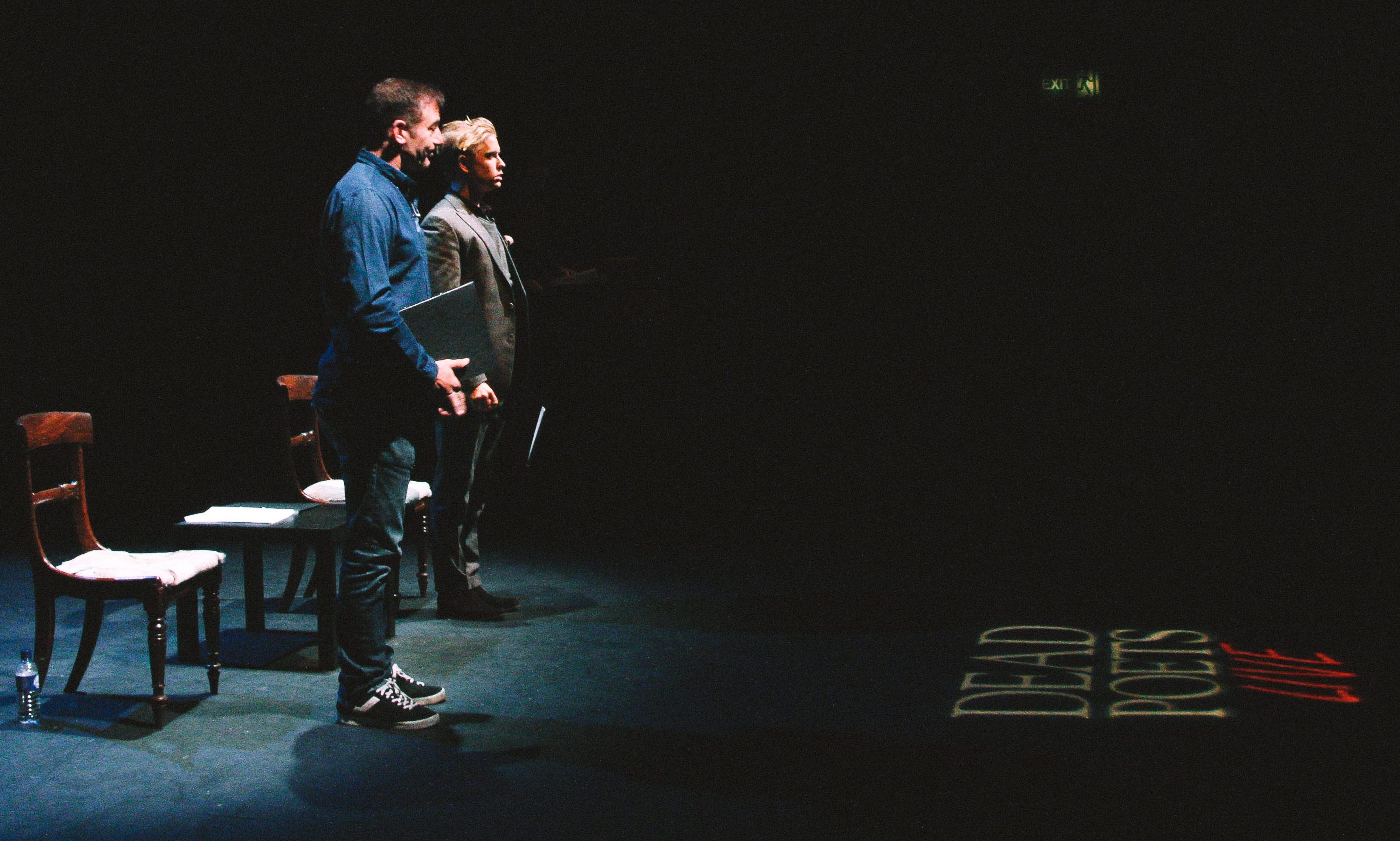 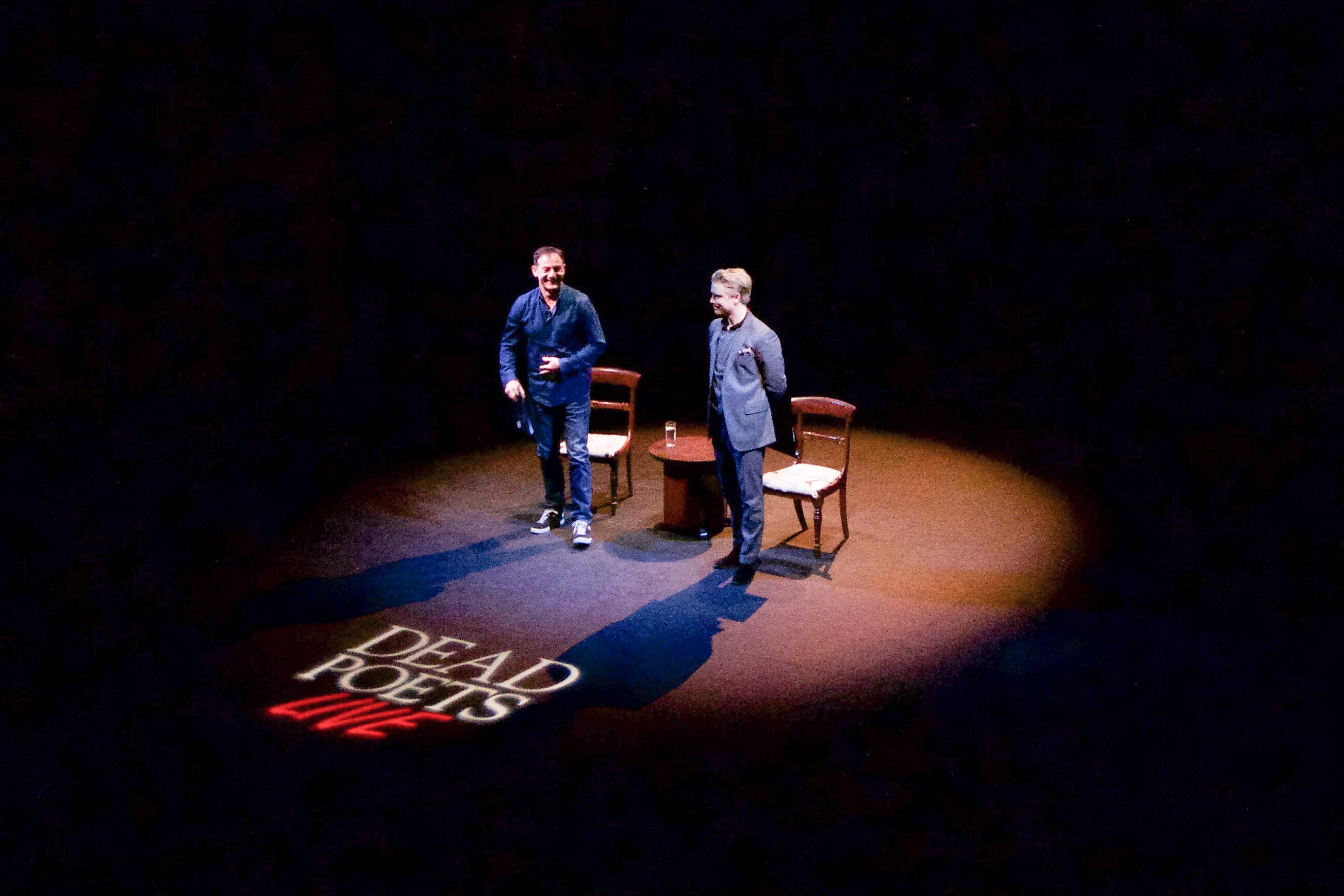